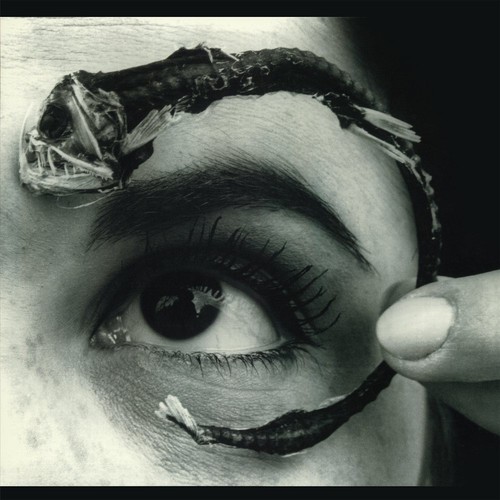 Limited 180gm vinyl LP pressing. DISCO VOLANTE is the second studio album by American experimental rock band Mr. Bungle. Released in 1995, it is considered by many to be the most experimental of all their albums, picking up inspiration from a wide variety of musical styles including Death Metal, Techno, 1950s space age pop, musique concrĂ¨te and Italian avant-garde. Faith No More's vocalist Mike Patton also uses a great number of vocal effects boxes and samples throughout the album. The album's title refers to the name of the yacht of the same name featured in the James Bond ?lm Thunderball. 'Disco Volante' has been well received by critics, being called a 'totally original and new musical style, and an album that sounds like nothing that currently exists'. The track 'Desert Search for Techno Allah' is described as 'a middle eastern Techno number that has to be heard to be believed'. This is a band whose sole purpose is to break all the pre-existing rules of music and doesn't think twice about taking chances.