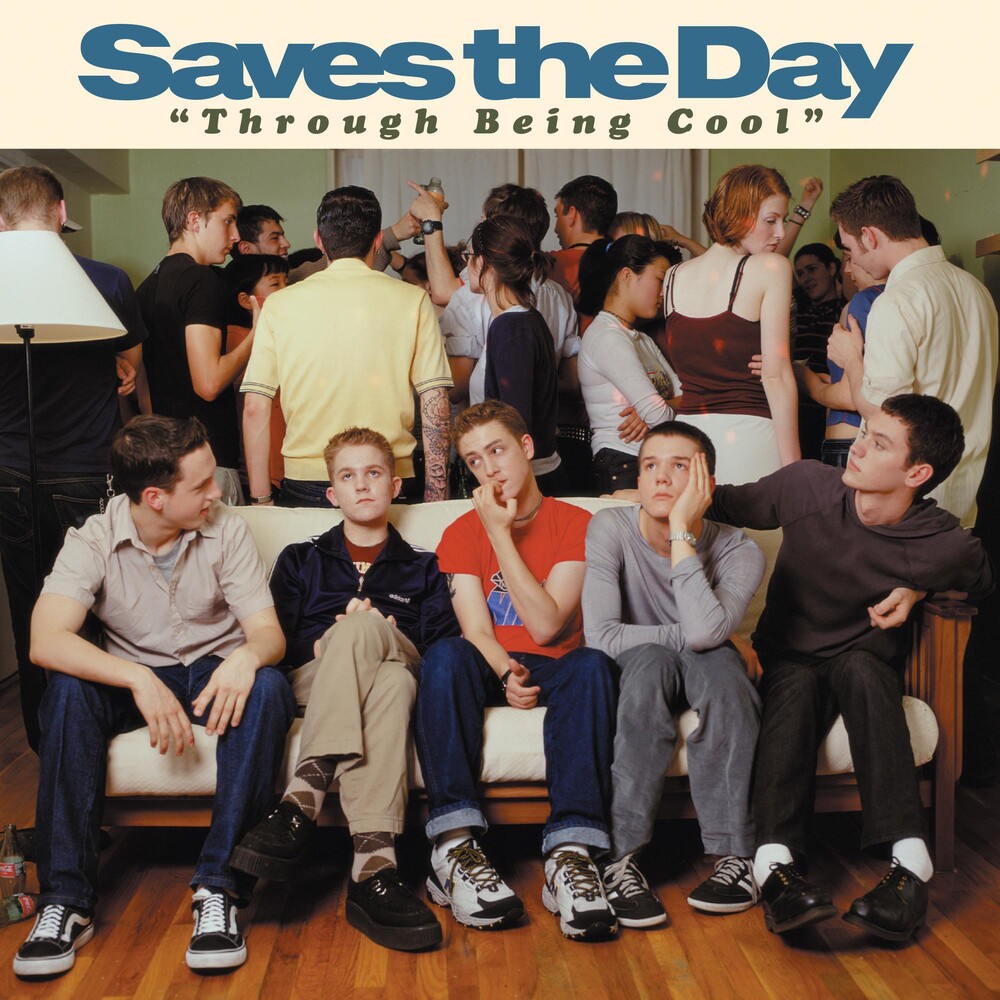 Through Being Cool is the second album by the American band Saves the Day. It has a more melodic sound than their first album, Can't Slow Down, which was a more punk/hardcore driven record. Through Being Cool was released one year after the band's first album with three of the members having been replaced in the meantime. At the time of the recording, Saves The Day consisted of Chris Conley, Dave Soloway, Ted Alexander, Eben D'Amico and Bryan Newman. Through Being Cool has been cited as one of the most influential pop-punk albums of all time, paving the way for the new wave of pop-punk. The Saves the Day album is part of the 6th Annual Ten Bands One Cause. Ten titles will be pressed on pink vinyl and released from 9/27 all the way through 10/25 for Breast Cancer Awareness Month. This will again benefit Gilda's Club NYC (www. Gildasclubnyc. org).