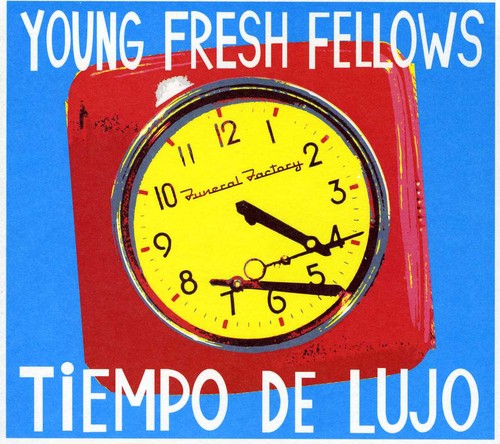 2012 album from the veteran Alt-Rock band led by former part-time R.E.M. member Scott McCaughey. 'We realize every couple months that after close to 30 years we are still and always will be a band. Still playing the 'live' shows, thinking of ridiculous song titles, and speaking our own language in front of other people who could never quite understand. Amusing each other, which is more important than any of the rest of it? We learned the songs on the spot, which we combined with finishing the actual writing of the compositions, played them a couple times, and moved on. No alcohol or drugs were involved with the making of this record. Really, we couldn't be bothered. We had stuff to do. And we did it.'-Scott McCaughey.
back to top