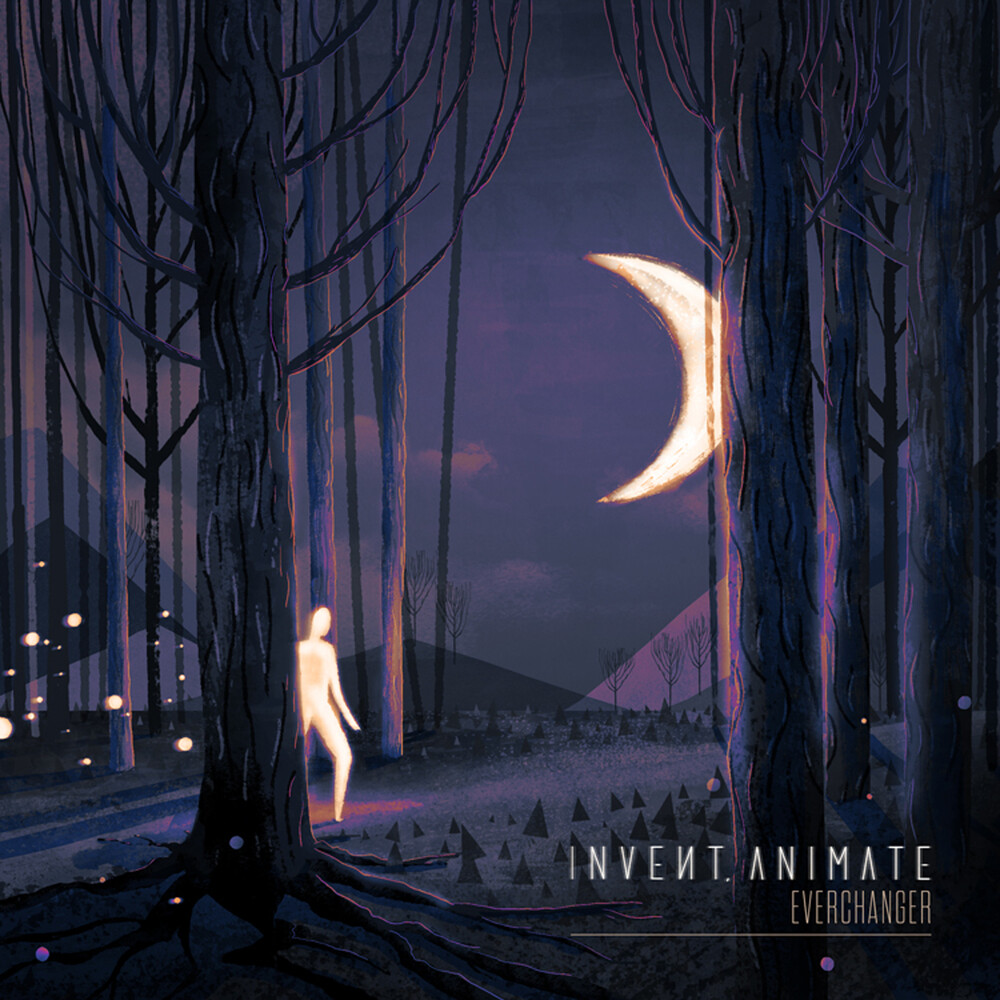 2020 release. Invent Animate's journey to progressive metalcore staples began in 2013 with their captivating debut, Everchanger. This 10-track album, produced by Brian Hood (Gideon, Being As An Ocean) and ERRA vocalist Jesse Cash, received much praise, having been called "A beautiful exploration into the truths behind life, love, and everything that happens in between" (Substream Magazine), "intense [and] unrelenting" (Prelude Press) and "gripping metalcore" (Yell! Magazine.) Vocalist Ben English described the album as an ode to the world's constant cycles of change and how we must adapt to them-both on a global and a personal level. The personal stories English tells through his lyrics have kept fans hooked on this beloved album for years. The album has since been followed by Stillworld (2016) and Greyview (2019).