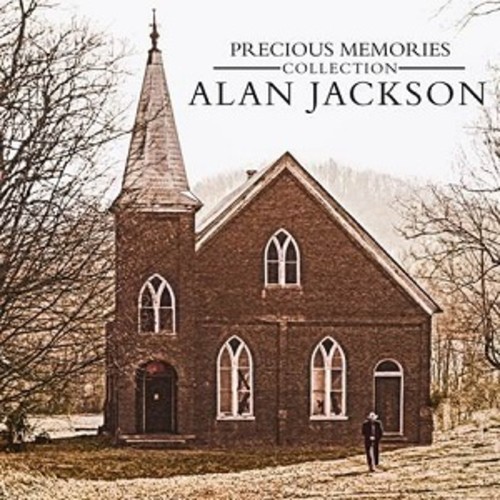 The two disc collection features Precious Memories, Precious Memories Volume II, as well as, two previously unreleased songs – “It’s All About Him” inspired by Denise’s book of the same title and “That’s The Way” which Alan sang to Denise at their wedding. When asked about writing the song “It’s All About Him,” Alan explained, “Inspired by Denise’s strength and ability [in writing her book], I sat down and wrote a song of the same title hoping to add musically to an already uplifting story.”

Precious Memories was originally recorded as a Christmas gift for Jackson’s mother, and a handful of copies were shared with close friends. Prompted and urged by family and friends, Jackson agreed to make the music available to fans. Seven years later, Jackson and his wife Denise revisited the list of their favorite hymns they compiled for the first album and Jackson decided to release Precious Memories Volume II.  Both albums went on to sell a combined 2.3 million copies.