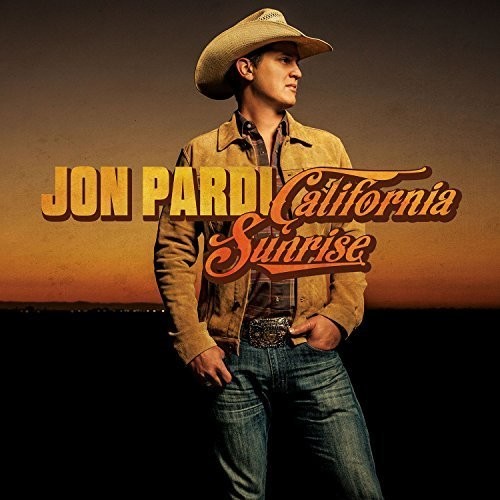 Capitol Records Nashville's Jon Pardi releases his highly-anticipated sophomore album, California Sunrise, on June 17. The album's lead single, Head Over Boots, is a swinging, mid-tempo tune and immediately connects with fans and gives a taste of what to expect from the California native s upcoming second studio album.

In the studio, Pardi and Butler captured a palpable live energy on California Sunrise by recording each song with a full band. I m a big fan of a live band recording and it was really important for me to get that sound on my record, says Pardi. The heart of this record comes across with a live band. We used seven guys - one band, and there s something special about that.

California Sunrise is the follow-up to Pardi s celebrated debut album, Write You A Song, featuring his Gold-selling Top 10 hit, Up All Night, along with fan-favorites What I Can t Put Down, Missin You Crazy and When I ve Been Drinkin.