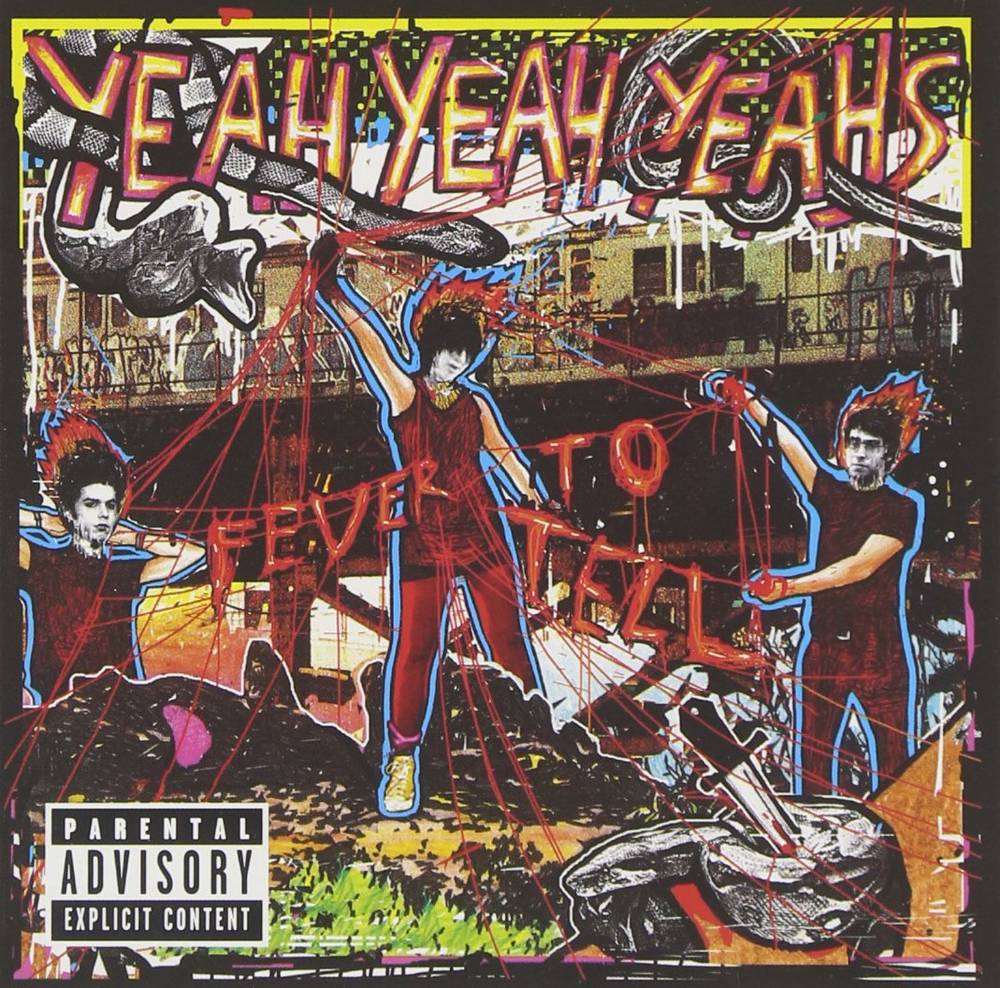 ''Fever to Tell'' is the debut album by Yeah Yeah Yeahs, released on April 29, 2003, through Interscope. It was produced by David Andrew Sitek and mixed by Alan Moulder.

According to ''The Guardian'', the album has sold over 1 million copies worldwide. - Wikipedia