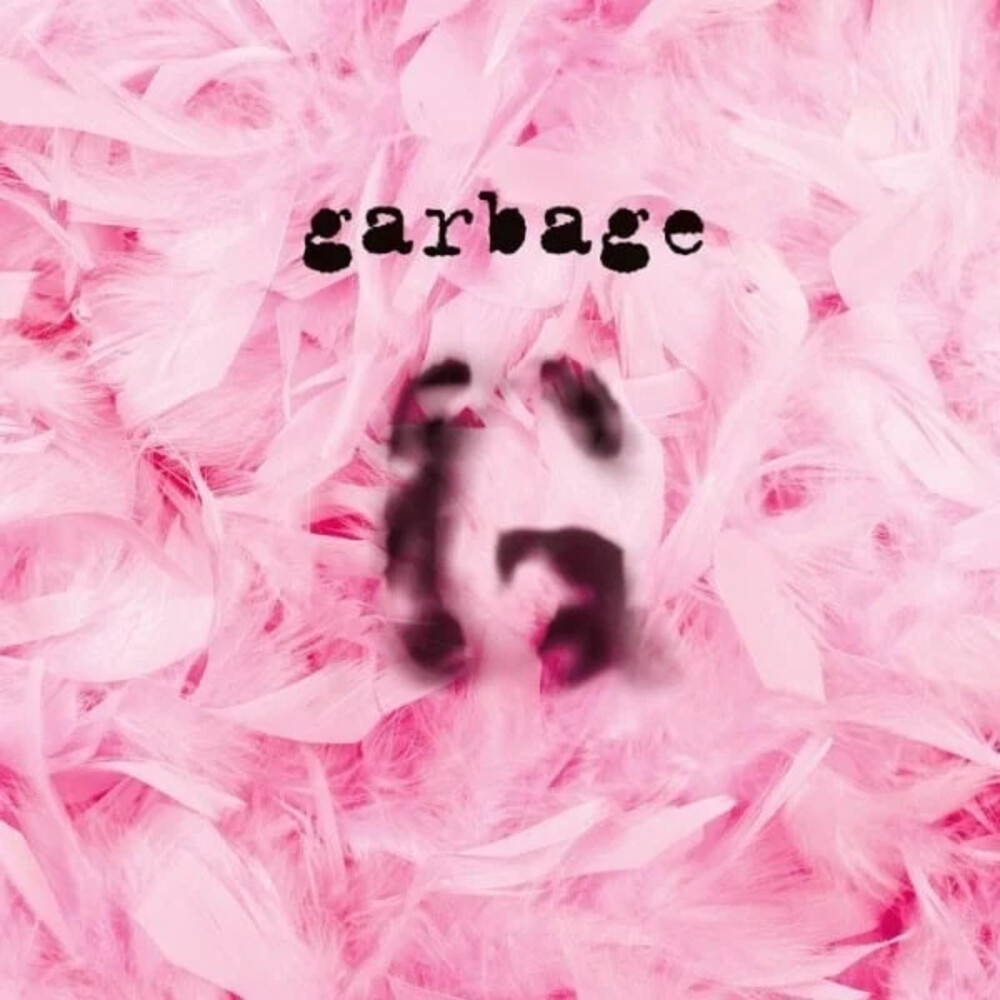 Originally released in 1995, Garbage's self-titled debut album was met with critical acclaim upon it's release. Featuring the band's most recognizable single "Stupid Girl", the album has since sold over four million copies and achieving double platinum certification in the UK, US and Australia. Formed in 1993 comprising of members Duke Erikson, Steve Marker, Butch Vig and Shirley Manson, Garbage have gone onto sell over 17 million albums worldwide over a 28 year career.
back to top