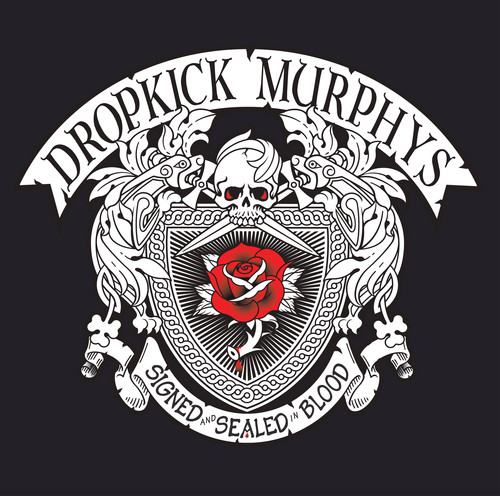 2013 deluxe edition in special packaging with a download card with two bonus tracks: 78 RPM & the Boys Are Back (acoustic). Dropkick Murphy's are an Irish-American punk rock band formed in Quincy, Massachusetts in 1996. The band was initially signed to independent punk record label Hellcat Records, releasing five albums for the label, and making a name for themselves locally through constant touring and yearly St. Patrick's Dayweek shows, held in and around Boston. The band's final Hellcat release, 2005's the Warrior's Code, features two charting singles, Tessie, which was recorded for the Boston Red Sox to be played after home game wins, and I'm Shipping Up to Boston, which was featured in the Academy Award winning movie the Departed. MARKETING POINTS.