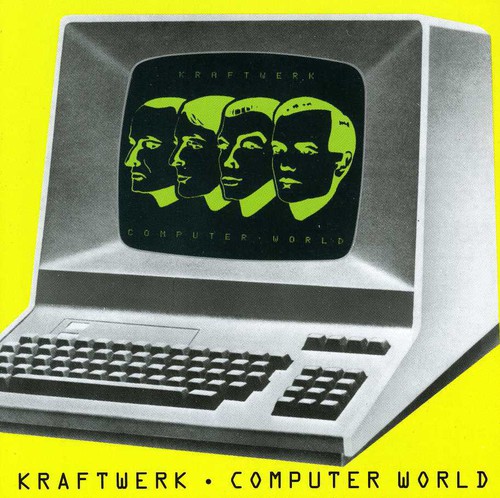 The surprise album from the German electronic pioneer scientists surfaced in 1981, three years after their final monumental "Trans Europe Express" album. In the US, they shifted gears by electing to record for Warner Bros after many years with EMI (where they remained outside the US). "Computer World" was a revelation in that the band's sound was so totally refined and perfected, sounding almost other worldly for the times....and that notion still holds true on listening to it today, as the tracks seem to have a cryogenic quality to them, sound fresh and modern. The flow and sequence of the songs is like an elaborate electronic symphony that is playful, intense, tongue in cheek and ultimately exhilarating.