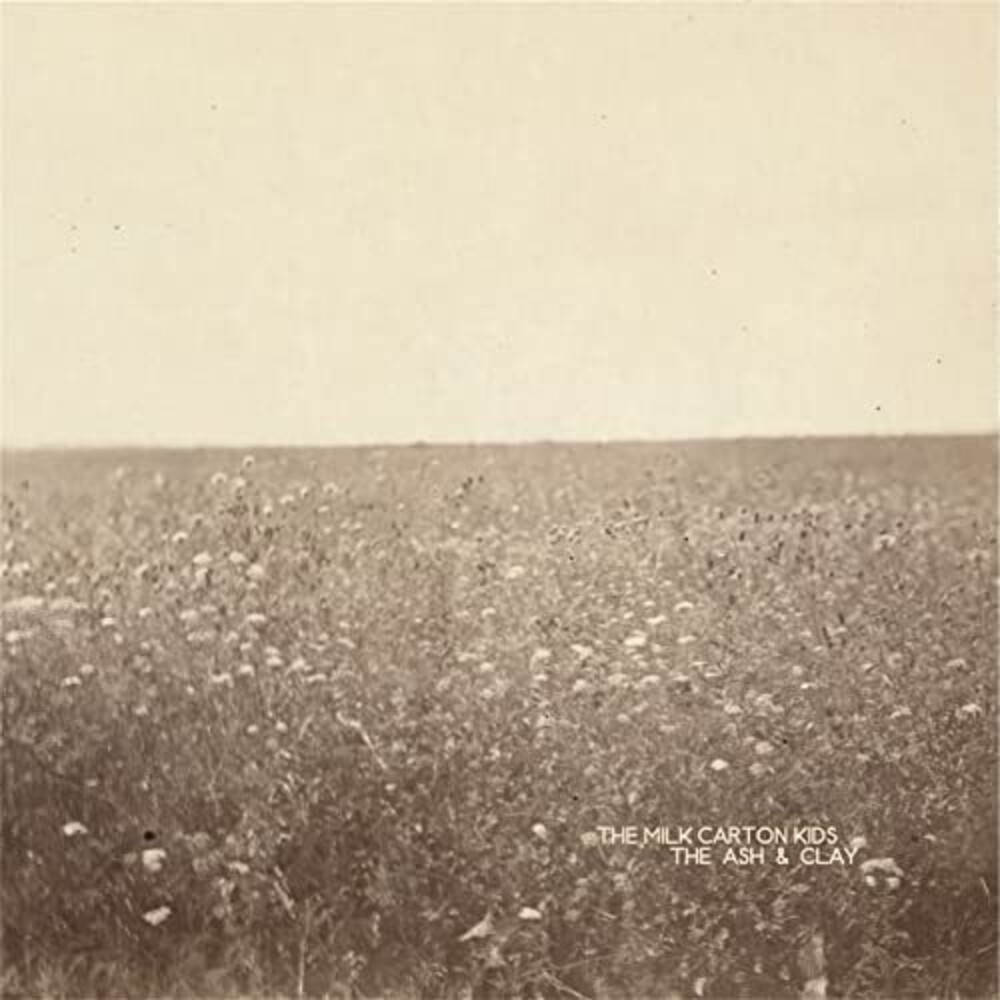 When ANTI- Records released The Milk Carton Kids The Ash & Clay in March 2013, the band was just starting to make a name for themselves. In the year following, the band was nominated for a Grammy, appeared on Austin City Limits and Prairie Home Companion multiple times, performed at the Americana Music Awards, and appeared at T-Bone Burnett and the Coen Bros triumphant Inside Llewyn Davis concert at New York s Town Hall, later televised in a Showtime special. As the thousands of fans who have seen the band can attest, their live performance and between-song banter add a charming counterpoint to the music; now ANTI- is pleased to offer a deluxe packaging of their breakthrough album The Ash & Clay with the complete DVD of their September 2013 concert, Live from Lincoln Theater, all for one low price.