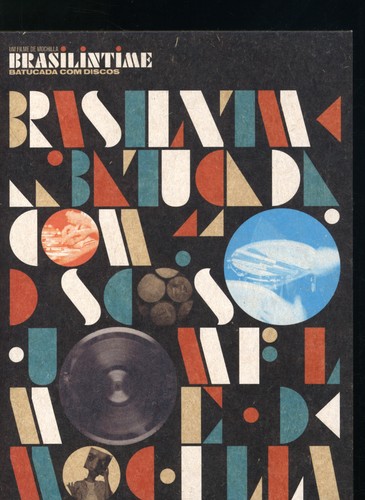 Brasilintime is a filmic map that connects the world of Rio de Janeiro of the late teens to the South Bronx of the early 70s. The roads from Samba through Bossa Nova to Hip Hop are a complex web of musical whispers and echoes. Brasilintime is a 2-hour documentary that traverses this journey. In November of 2002, drummers and DJs traveled to Sao Paulo Brazil to expand the multi-generational conversation to include their counterparts from the world of Samba, Bossa Nova and Samba Rock, as well as the best new talent from Brazilian Hip Hop. This show was recorded and became the basis for this DVD. Brasilintime speaks the language of the music it addresses. Back in 2002 Brazil seemed a distant land with an exotic music that wasnOt entirely familiar to most of the hiphop generation. But through the work of Madlib, JRocc, Cut Chemist, Babu and their drumming partners this film began a dialogue with Brazilian culture that continues until today.