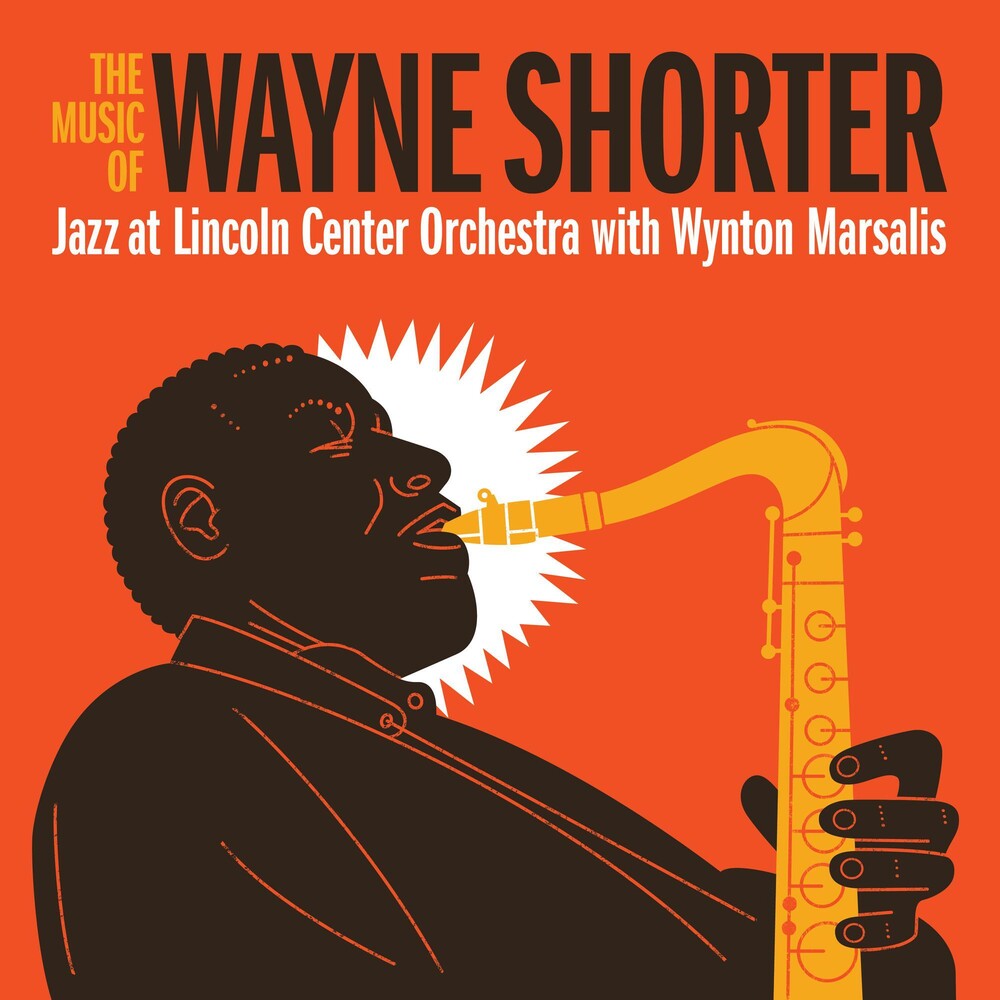 Triple vinyl LP pressing. One of jazz's biggest dreamers is getting a big band canvas. Blue Engine Records is pleased to announce the release of The Music of Wayne Shorter by the Jazz at Lincoln Center Orchestra with Wynton Marsalis featuring Wayne Shorter. "He's at the highest level of our music-you can't get any higher than him." So says Wynton Marsalis of the legendary saxophonist, composer, and band leader Wayne Shorter. With a legendary career spanning over 60 years, the 11-time Grammy award winner (including a Lifetime Achievement Award from the Recording Academy) has released countless classic records and amassed a canon of lyrical, introspective music that stands up to the greatest jazz composers. In 2015, the formidable 81-year-old joined the Jazz at Lincoln Center Orchestra with Wynton Marsalis onstage for three unforgettable nights; the result is The Music of Wayne Shorter.
back to top