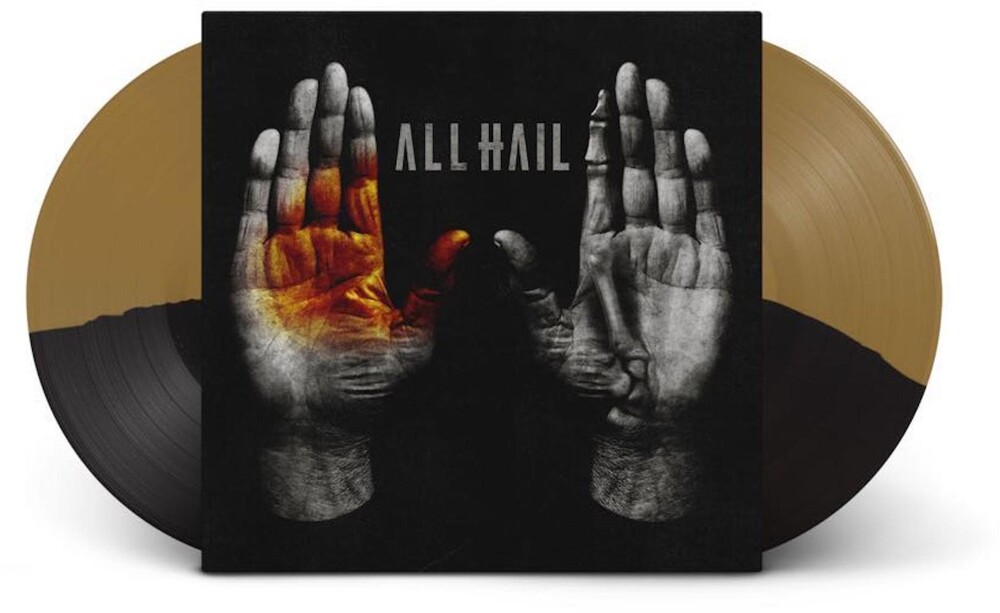 Vinyl LP pressing. Norma Jean is an American metalcore act, originally from Atlanta, GA and currently based in Fort Smith, AK. After nearly 20 years, the group identifies more as an artistic collective than a traditional band. To date, Norma Jean has released seven studio albums and received a Grammy Award nomination in 2006. The outfit's eighth studio effort, All Hail follows-up 2016's Polar Similar and was produced by Will Putney. Frontman Cory Brandan explained the aforementioned 2016 effort "was definitely a record where we felt like we ended a trilogy... so now where I think we are was, how do we just switch it up and just really go for something totally off the wall, without losing our self? We started with a lot of 'I don't knows' and by the time we finished it we were blown away on our own... I've never heard Norma Jean like this... It's new territory for sure, but I'm pretty pumped on it."