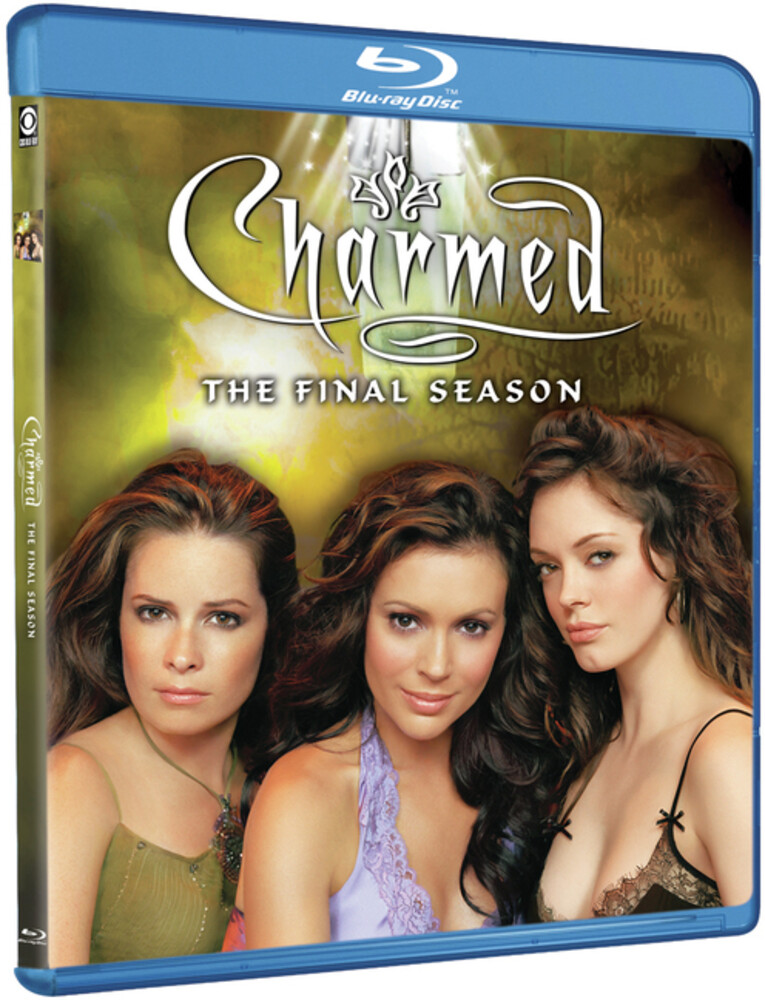 The final season of the series begins where season seven ended, with the sisters having to live under false identities to be free of demons. Each sister remains unhappy and eventually decides to return to their Charmed lives. Paige, however, begins helping a young witch named Billie, who eventually discovers the sisters' magical secrets but agrees to keep them under wraps in exchange for witchcraft training. The sisters also help Billie search for her sister Christy, whom she thinks was abducted by a demon years before. In the sisters' love lives, Paige begins dating Henry Mitchell, Phoebe is sent a Cupid to help her find love and Piper and Leo have marital problems as he adjusts to his new life as a human. Once Billie reunites with Christy at the end of the season, it is apparent that Christy has been brainwashed into thinking the sisters are evil and convinces Billie of the same. They set out to tarnish the Halliwells' reputation, forcing the sisters to get stuck in the underworld. In the series finale, Piper and Leo travel back in time to prevent the destruction of Piper's sisters and of the manor.