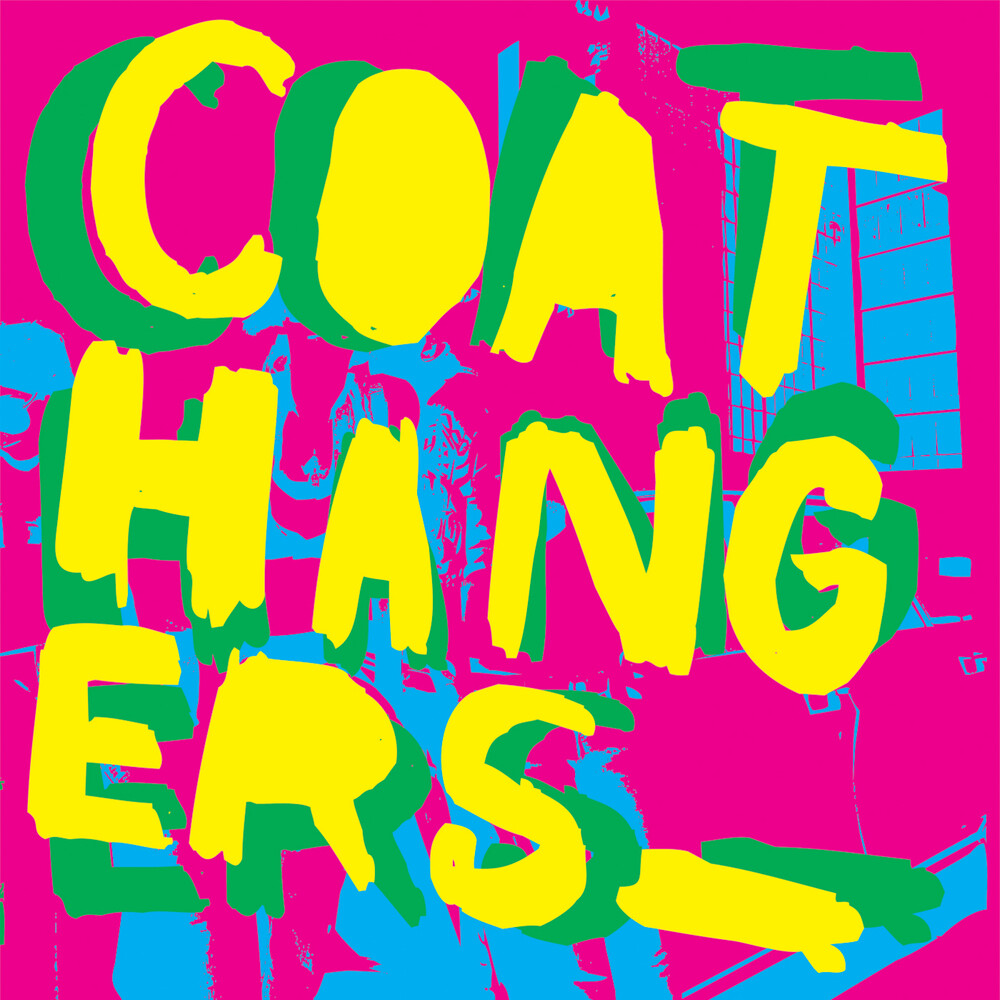 Fourteen years ago, four young Atlanta women picked up instruments without any prior musical experience or lofty aspirations and decided that they were going to start a band so that they could play a friend's party. The house-show begat more shows around town, and the feisty and fiery live sets begat an album. Recorded during a single graveyard shift at a local studio and mixed the following night, the self-titled debut album by The Coathangers was a raw, rowdy, and revelrous affair. What it lacked in Polish it made up for in it's undeniable energy and charisma. "We didn't think anyone was going to listen to it," says vocalist/guitarist Julia Kugel. "We knew our friends in Atlanta would get it, but we didn't think it was going to go anywhere. We were just excited to make a record." Little did Kugel or her bandmates-vocalist/drummer Stephanie Luke, bassist/vocalist Meredith Franco, and keyboardist Candice Jones-know that their scrappy house show-anthems would catch on, prompting years of international tours, a slew of excellent LPs and singles, and, eventually, a deluxe version of their boisterous debut, The Coathangers.The eponymous debut album by The Coathangers is a whirlwind ride of a band at the most frenzied, celebratory, and free moment of their existence. As a standalone record, it's a brash and bawdy rocker sure to please anyone who likes their rock n' roll sweaty and messy. As a piece in the band's legacy, it's an exhilarating reminder of the band's youthful care-free beginnings. Suicide Squeeze Records is proud to offer up the deluxe remastered version of The Coathangers to the world on December 4th, 2020. This latest version of the album includes the bonus tracks "Wife Eyes" from the Hard Candy EP and the title track from the Never Wanted You EP. The Coathangers will be available on vinyl, which features expanded artwork by Bradford Cox (Deerhunter, Atlas Sound) in a gatefold jacket.
back to top