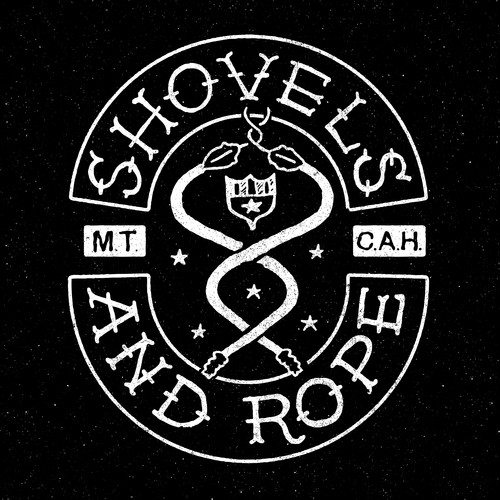 Vinyl LP pressing. Cary Ann Hearst and Michael Trent (known jointly as the Americana/folk duo Shovels & Rope) started their career performing independently as solo artists, each releasing records under their own names in the mid-to-late aughts and early 2010's. In 2008 they released the album titled Shovels & Rope as a collaboration and the two artists decided to tour together. Performing live, they'd play together on songs from Hearst's Lions and Lambs (2011), Trent's The Winner (2010), and their collaborative album, creating the first live glimpses of the band that would eventually become Shovels & Rope. Dualtone is excited to offer these early individual solo albums alongside early collaborations in the form of Predecessors, a three LP package featuring Hearst's Lions and Lambs, Trent's The Winner, and a third LP with never-before-released material from Shovels & Rope's archives.