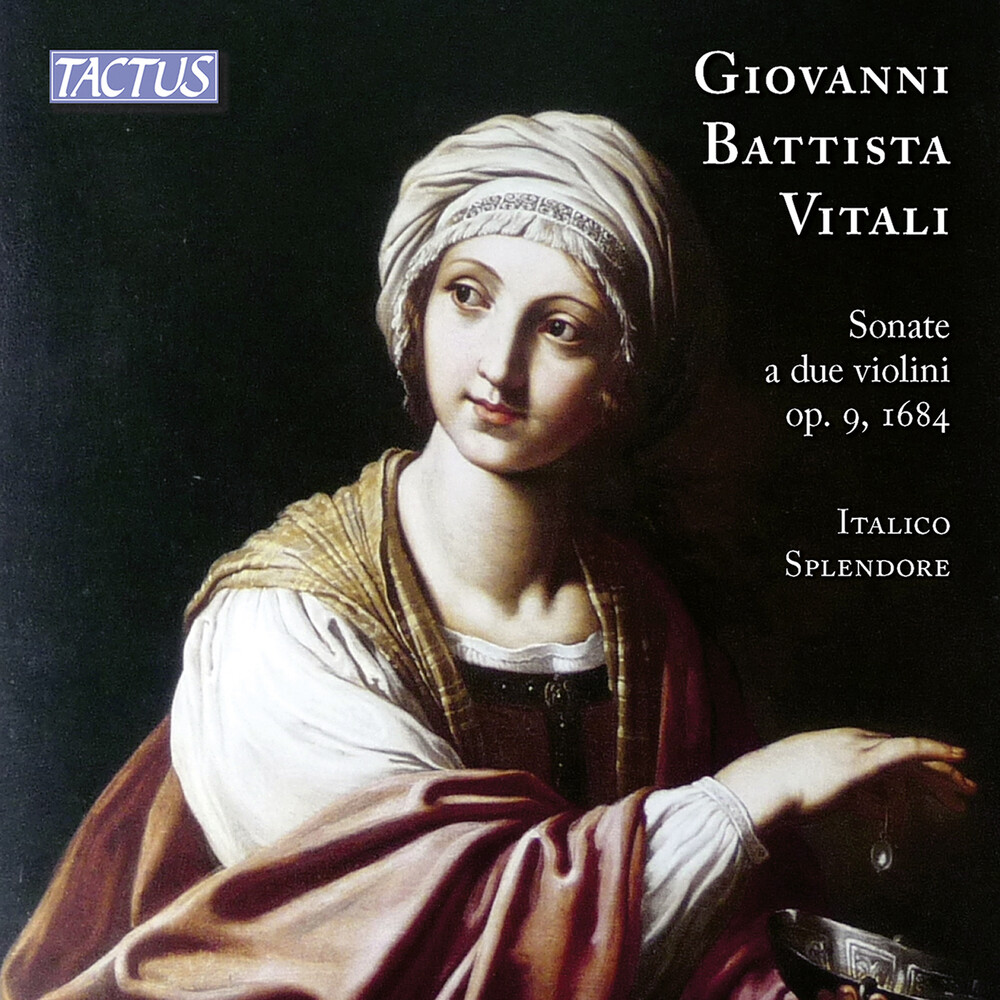 The city of Modena, under the rule of the Este family, was the capital of the Dukedom of Modena e Reggio. Thanks to Duke Francesco ii's fondness for the violin, music became an essential element in the most important events at the Este court, such as receptions, weddings and official visits of foreign sovereigns. These were the occasions in which the Duke displayed all his magnificence. Modena stands out for the abundance of it's collection of musical documents in the Biblioteca Estense: the library is a real mine, largely unexplored so far. This consideration gave rise to the idea of making this beautiful, extraordinarily modern music available to those who are "pursuing" culture and art. So our goal is to promote a rediscovery of the enormous heritage preserved in the Biblioteca Estense, by carrying out a meticulous study of the sources of the works of the composers who were active at the Este Court in Modena, transcribing them into modern notation and critical editions, and producing monographic recordings of them. The first step consisted in the study and recording of the instrumental works of Giovanni Battista Vitali. The twelve sonatas op. 9 from 1684, for two violins and basso continuo, typically meant to be performed in a church, unfortunately have not survived in print, but only in manuscript form. Moreover the manuscript is not very well preserved, and in some points the paper has been irreparably damaged by time, so some passages are illegible. We have carried out a painstaking work of checking and reconstructing - only where we considered it indispensable - and in some points, even if the result is not particularly harmonious or formally correct, we have chosen to accept what history has handed down to us: loose scores, sometimes not devoid of certain mistakes that typically occur in versions that have not yet been printed by some publisher.