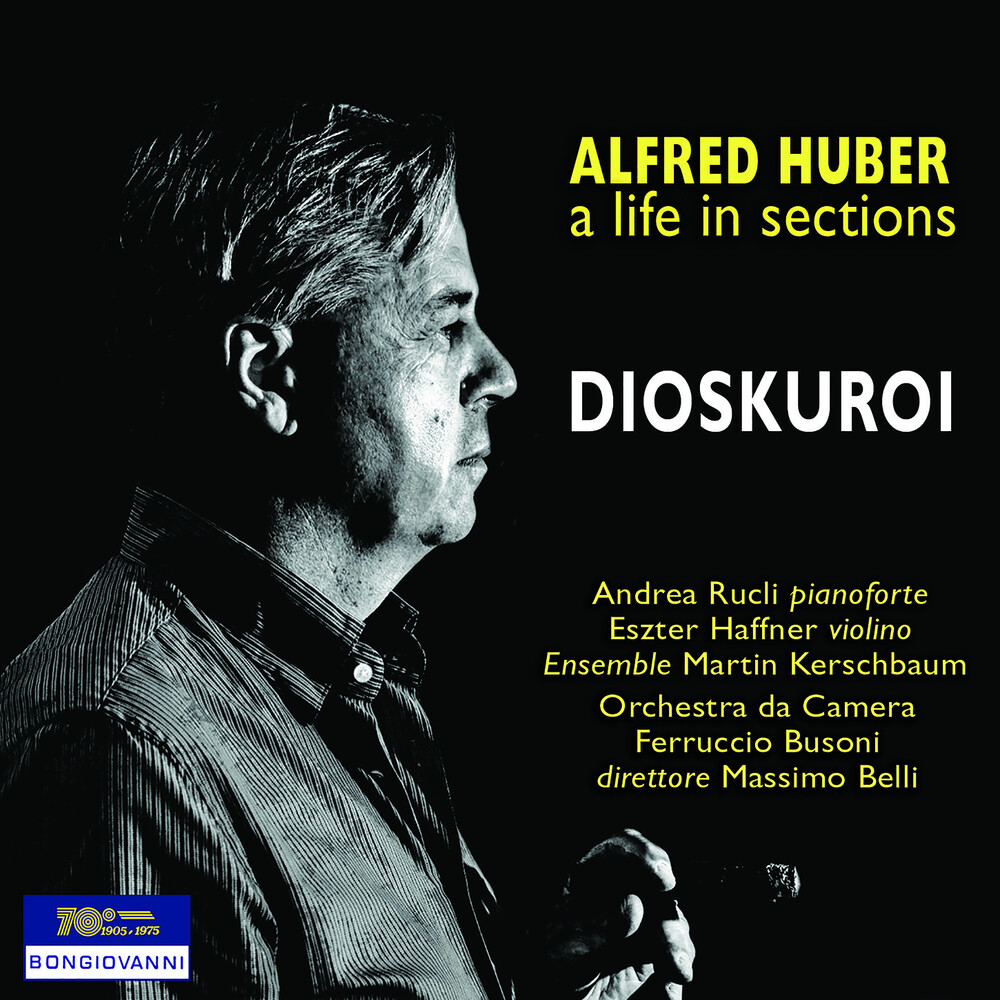 Like Alexander Borodin: doctor and chemist; Robert Schumann: expert on law; Arthur Schnitzler: doctor; Charles Ives: insurance broker; Giuseppe Sinopoli: doctor, Alfred Huber has divided his career between two professions and it was while a medical student in 1983 that he decided learn to compose and make it his life's work. He thus attended music college in Vienna and Linz and completed his education at Feldkirch. Initially, Huber felt close ties to the music of the avant garde, but even when first and Feldkirch, he began to wonder about musical perception and under Herbert Willi, made his first professional appearances in concert and radio broadcasts. Huber's music has subsequently evolved beyond the confines of the avant garde and been influenced, perhaps inevitably, by his profession as a neurosurgeon with a knowledge of the physical layout of the brain and by the neurosciences which go hand in hand with that profession and are of great use in understanding how music is perceived.