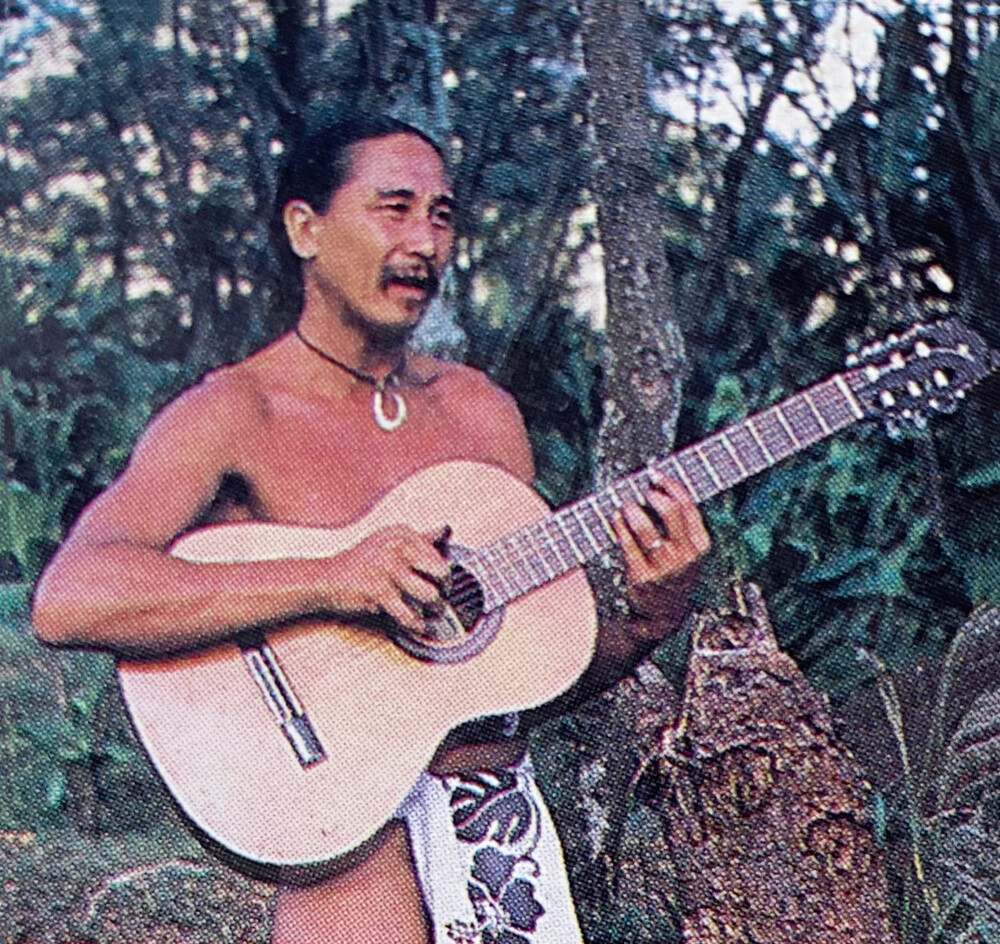 From Nanakuli comes a simple yet stunning ode to the islands with 'Hawaii Is Beautiful', composed and performed by Mike Kahikina. Previously unreleased, "Hawaii Is Beautiful" has been restored and remastered from original master tapes. Kahikina played an active role in Hawaii's music scene in the 1970s and 80s, writing and performing protest songs in support of sovereignty for the Kingdom of Hawaii and land rights for Kanaka Maoli, or native Hawaiians. Featured in the 1988 music documentary Hawaiian Rainbow is Kahikina's song "Who Came First" which provides a clear, poignant message: "Who came first to Hawai'i? All of us kanaka's. And how come us kanaka's, we no own the aina?" Kahikina later served as state representative on the Hawaiian Homes Commission from 2011-2019, championing Native Hawaiian's rights to homestead lands and pressuring the state government to provide better access to and higher quality of housing for kanaka. Despite the frustration and fiery feelings he expressed in his protest songs (check out his song "I Am A Native" with Nelson Waialae, written in protest of kanaka who were evicted from Waimea Valley), Kahikina still had plenty of room for songs of love and aloha for his home, including a rare 45 devoted to the art of surfing ("Ocean Rider", recorded under the name Ka'ala). "Hawaii Is Beautiful" is a shimmering statement of Kahikina's aloha for his home; a palm-trees-are-swaying tribute to the natural beauty of the Hawaiian Islands.