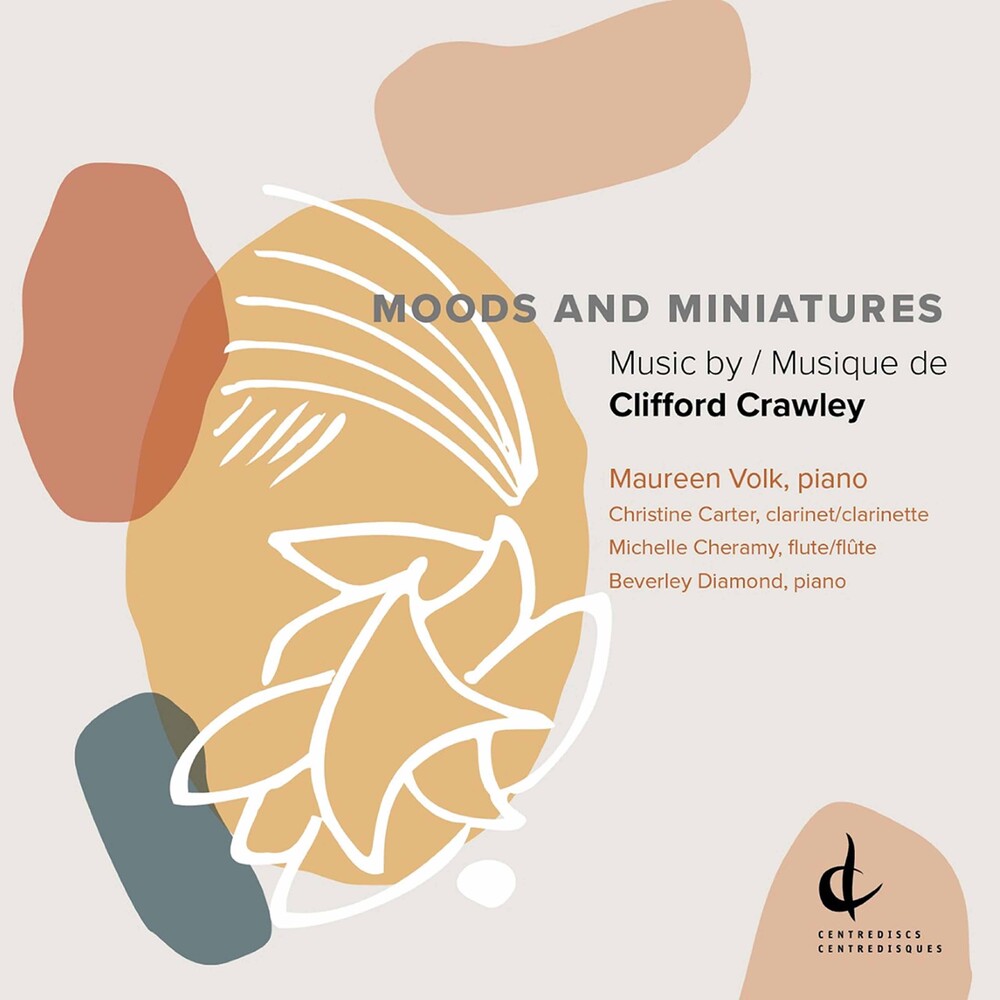 Canadian composer Clifford Crawley (1929-2016) is known for his command of a wide range of styles and the way he used them for both serious and playful purposes. He often said that he wrote for performers and audiences, hoping to move them, to reach them not just intellectually but as feelingful and imaginative people. To this end, he often draws on familiar elements, such as well-known dance idioms, that he inflects in highly original ways. Most of the works on this recording demonstrate Cliff's genius in writing miniature forms, making impactful statements in short movements.