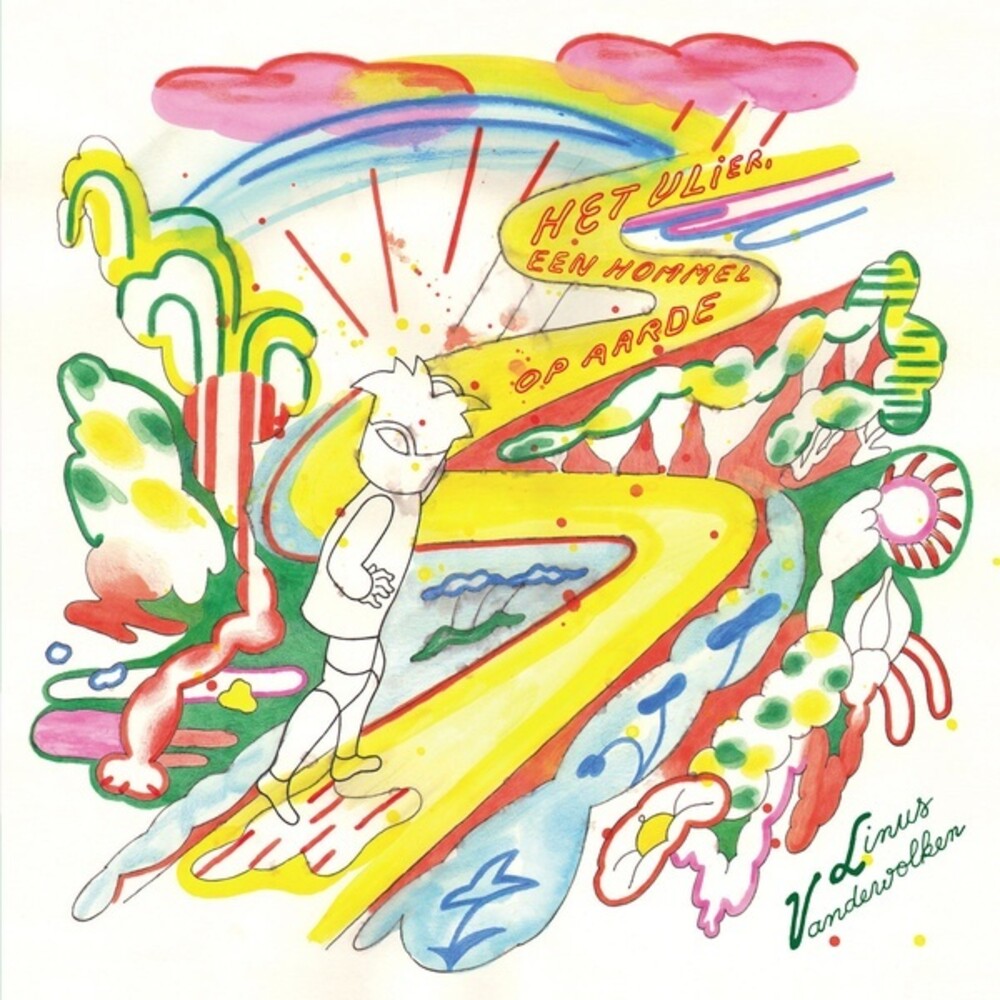 Okraina presents Linus Vandewolken's Het Vlier, Een Hommel Op Aarde. "What you are listening to is the sound of a forgotten instrument. Nowadays it seen rarely outside of museums in Brussels and other places you most likely have never heard of. It is not spectacular; it's simplest version is just a long thin box with strings on top. Some of the strings are melody strings, which have frets placed underneath them, the others are drone strings that have no frets. Traditionally it was strummed with a goose feather and notes were made by sliding a hard stick with a handle, from fret to fret on the melody strings leaving the drone strings ringing openly. The constant hum of the drones is where the name of the instrument comes from: bumblebee, which in Flemish, is a hommel. The hommel has now all but disappeared from the collective memory of Flanders. If it is seen outside of a display case, it is usually being played in a static way, denied the right to evolve and find a more contemporary voice. I saw the hommel for the first time years ago at the Volksinstrumentenmuseum in Gooik. Curious to how it would sound, I suggested to my father that we make one. It's not the most elaborate example of a hommel, but, with the relationship I have forged with it over time, it's a beauty to me. I do not play in a traditional way: I pluck, fingerpick, tap, and bow amplified flat-wound electric guitar strings. I change the notes with my fingers, metal sticks, steel tubes, and the hard stick with a wooden handle which has a special name : the vlier. I play in a Eb/Bb tuning to be in harmony with the tin whistles you hear from time to time and occasionally play shakers. The songs in this collection are not traditional either, they are inspired by cycling around Flanders and the landscape that surrounds my home in Niemandaal. Until I was 40, I only played at home. Since my first public concert, I have been invited to play more in many locations. Thanks to Okraïna, you now have this record in your hands. I chose to keep the recordings quite raw in the hope that the natural reverb and warmth of your listening space can evoke the music's spirit.' -Linus Vandewolken