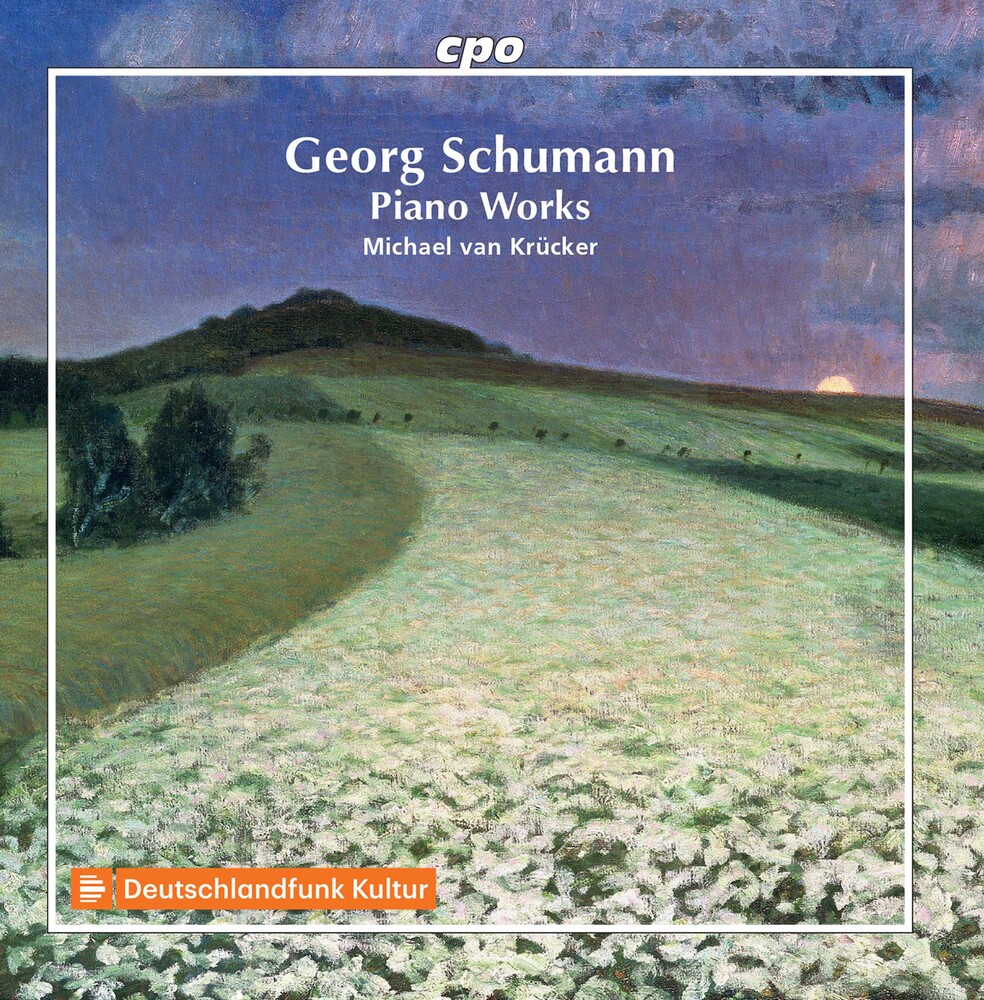 We have already introduced you to some of his symphonic music, chamber music, and songs, and a very positive review written in response to the first album will make you eager to hear more. VoilĂ : The first album with piano works by Georg Schumann, who was the director of the Sing-Akademie in Berlin and a professor of composition at the Prussian Academy of the Arts! Today he is being discovered as a late Romanticist, but during his lifetime he was regarded as a Neoromanticist. Although Georg Schumann was not a descendant of Robert Schumann, he was from the same productive Saxon cultural landscape and from a highly musical family. Early in his life he developed into a brilliant pianist who already as a youth was able to perform challenging piano concertos. It is thus not surprising that the Â»master of the keysÂ« also composed quality character pieces, impressive "atmospheric pictures," and more works for the piano. This release traces Schumann's path from his first piano compositions through to his more mature late works; in them we not only hear influences from Wagner, Liszt, and Chopin but also witness his gradual discovery of his own personal style.
back to top