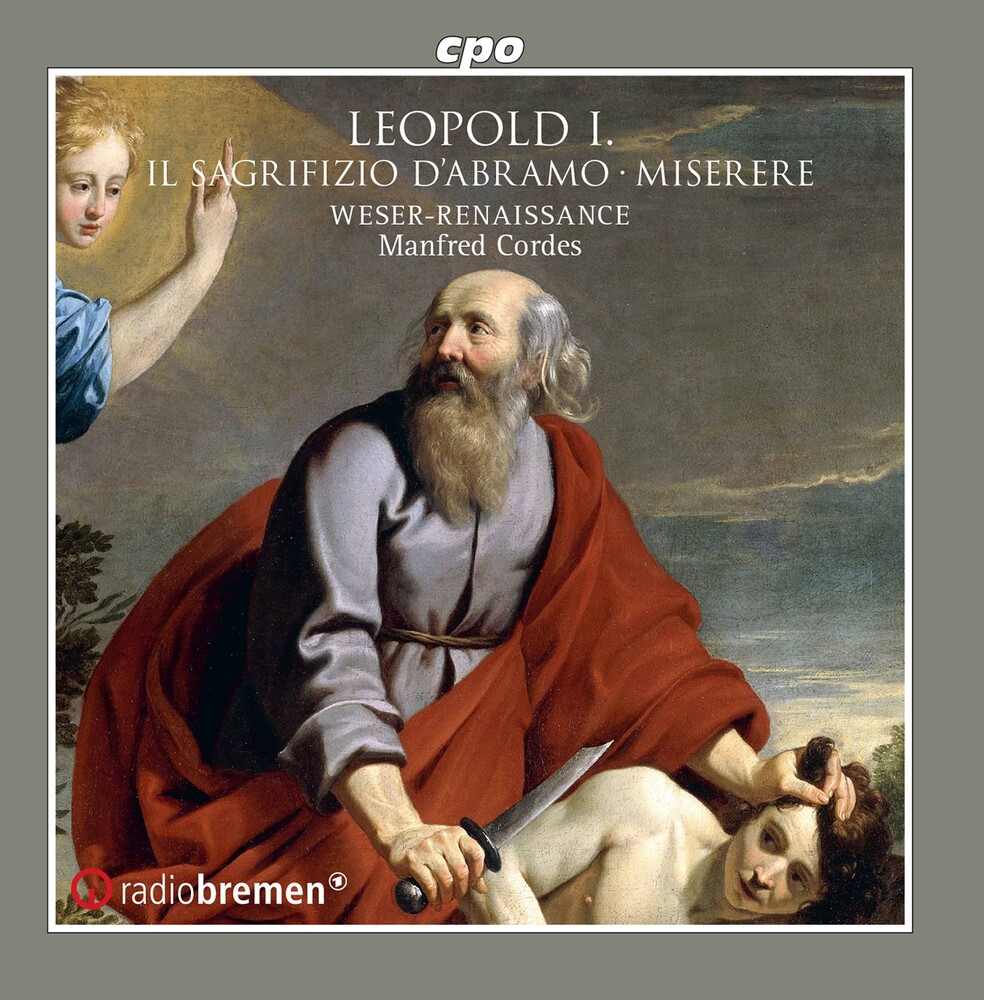 Leopold I assigned music a central place in the cultural life of his times. He encouraged the production of music at his Vienna court and composed over 150 arias in Italian, some German-language oratorios and musical comedies, and many sacred works. His oratorio Il Sagrificio d'Abramo occupies a special place among Viennese Passion compositions because the figure of Isaac is described as a prefiguration of Christ. Since the librettist, Conte Caldana, places the sacrifice scene in the foreground in the first part of his text, an entirely new level of meaning is created. As a result, Ubidienza (Obedience) and Humanità (Humanity) become Abraham's partners in dialogue from the very beginning. Although Leopold was only twenty years old at the time, he was already a composer of true mastery who was also able in his music to capture in tones the hopelessness of the situation and in part to venture beyond the actual limits of tonality as observed and understood by his contemporaries. Leopold's Miserere is appealing above all because of it's unusual instrumentation consisting exclusively of stringed instruments.