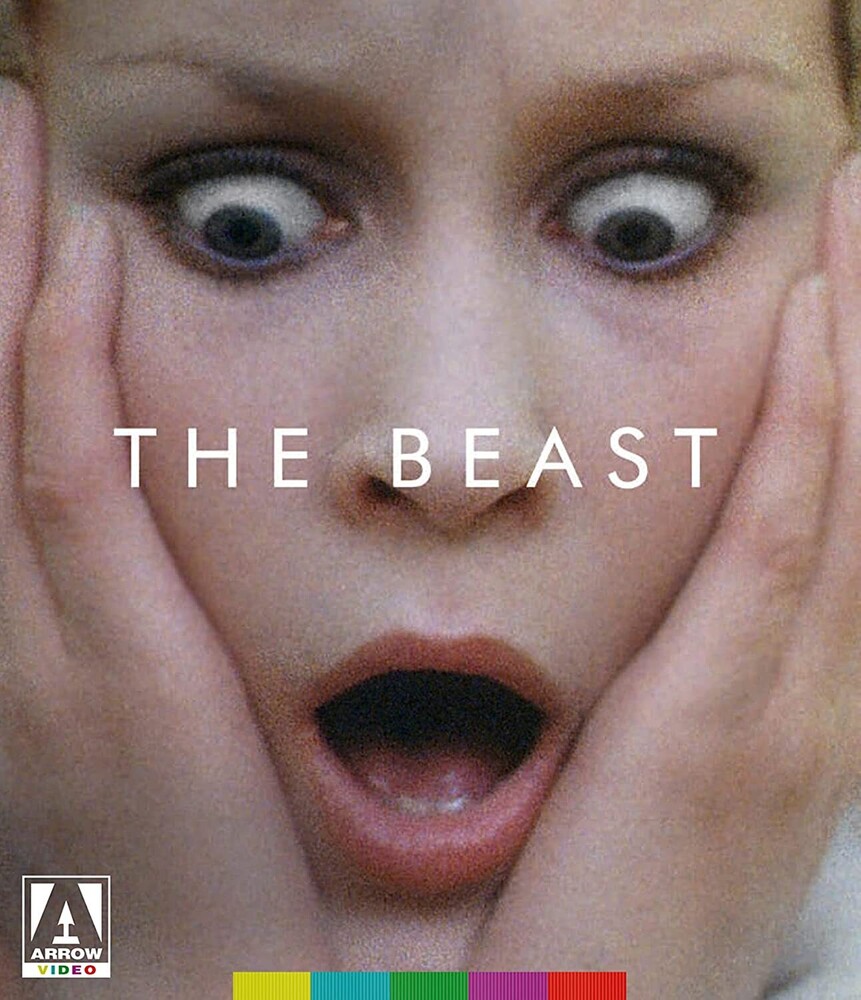 The Beast
Artist: Beast
Format:
New: Not in stock
Wish

Walerian Borowczyk's most notorious and controversial film wildly re-works the classic Beauty and the Beast story into a very adult fairy tale, a parody of pornographic tropes and an assault on notions of 'good taste'. Bestial dreams interrupt the venal plans of a French aristocrat attempting to save a crumbling mansion by marrying off his deformed son, Mathurin, to a horny American heiress, Lucy. Yet Mathurin seems more interested in his horses than in his bride-to-be, and when Lucy finds out about the story of his 18th-century ancestor Romilda (Sirpa Lane) copulating with the titular beast it sparks to life one of the most outrageous dream sequences in cinema history. A huge hit in France that was extensively censored and banned elsewhere, The Beast broke new ground in sexual explicitness and remains a truly startling experience even today.
back to top