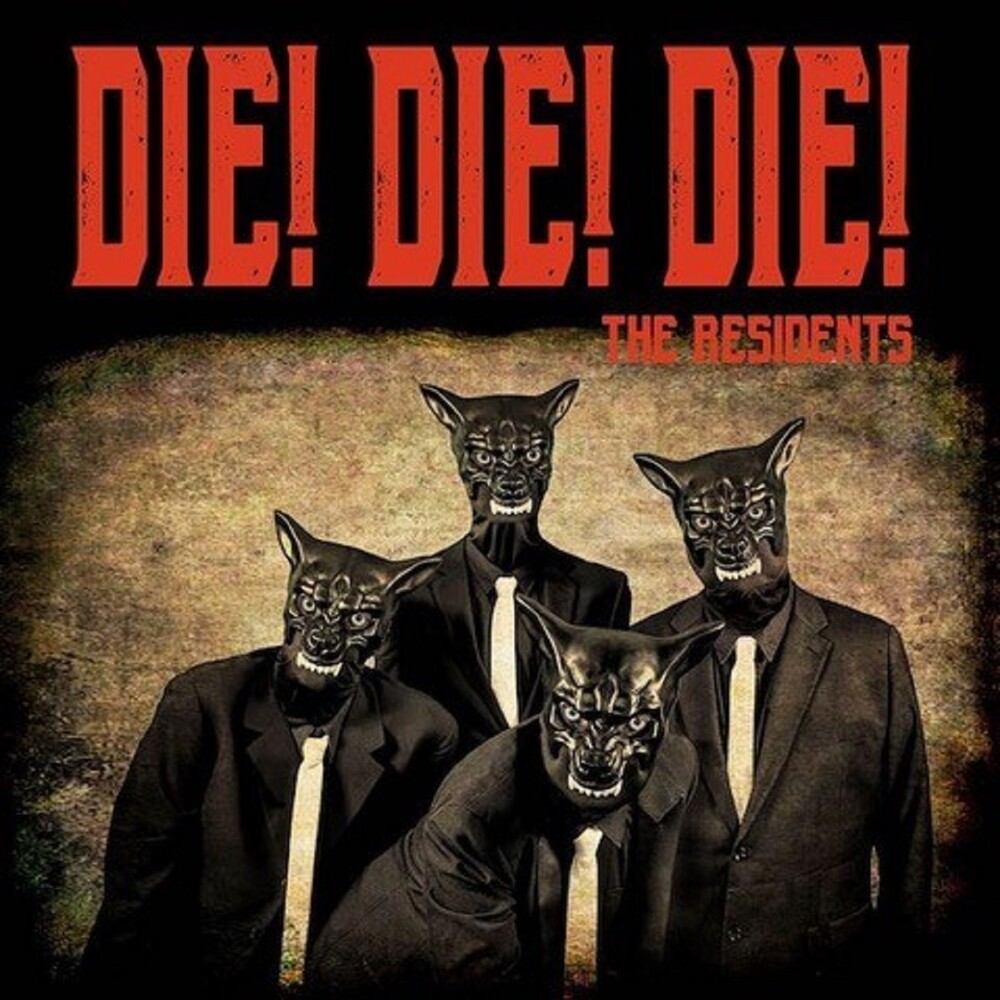 During the recording of their 'Metal, Meat And Bone' album, wherein The Residents produced their own versions of songs originally recorded by Alvin Snow, aka Dyin' Dog, the group found themselves experiencing a number of peculiar and unexplainable sensations. Call them what you will - impulses, cerebral interferences or just good old vibes - this was nothing new for The Residents, but what was unusual was the group's developing belief that these sensations may have been spiritual resonances reaching them from whichever plain the long-lost Snow now inhabits. Intrigued, The Residents began to actively open themselves up to whatever was happening, and slowly but surely ideas for songs, lyrics, melodies and rhythms the group could neither explain nor claim entirely as their own began to appear in their collective thoughts. And so this collection of songs inspired by Alvin Snow and those peculiar vibrations came into being. This isn't Alvin's music, but it is music which couldn't possibly exist without those original Dyin' Dog recordings, and without the journey they took The Residents on. So The Residents play Alvin, and somehow Alvin, it seems, plays The Residents. We'll never know for sure what went on during those recordings sessions, but here is all the evidence we need that some special happened. Equal parts pan-dimensional projection and group exorcism. Or, perhaps, just the collective hallucinations of a bunch of guys who partied too hard in the seventies and could do with getting out more. Either way, The Residents hope you'll enjoy