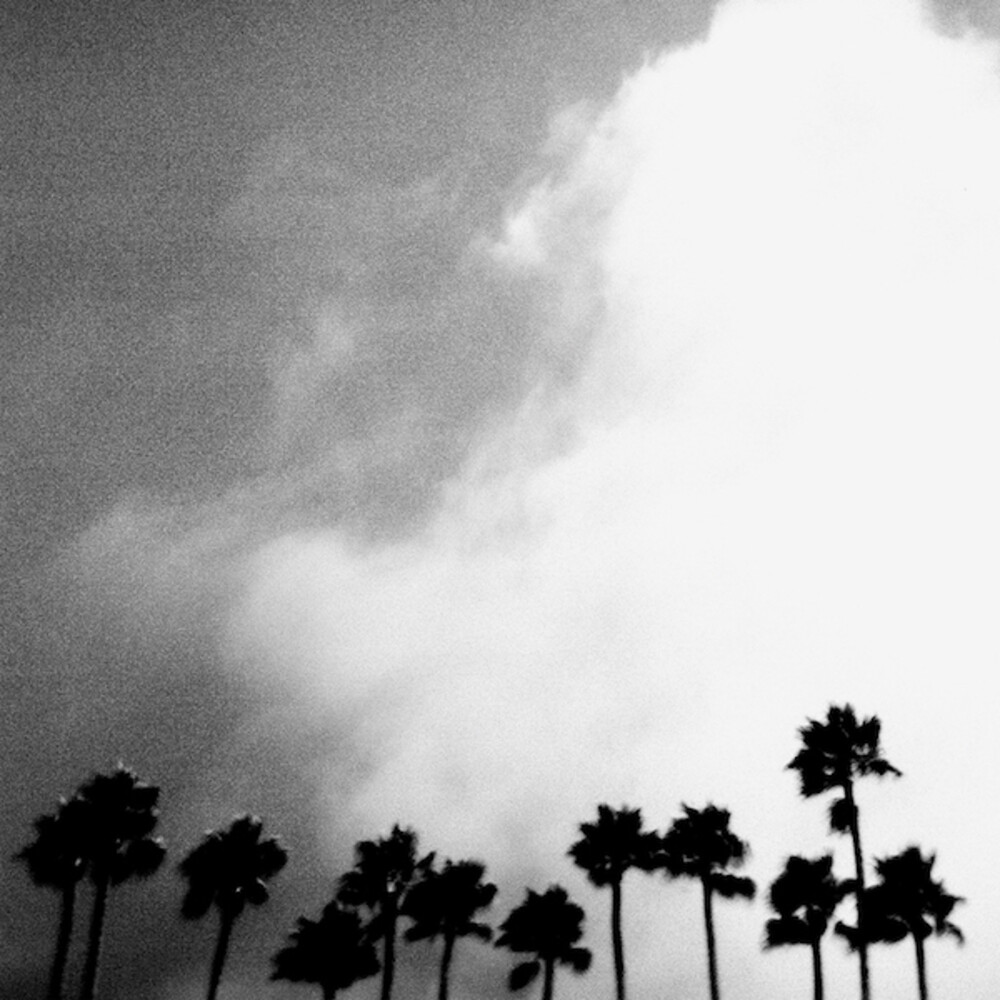 When new projects are discussed, I sometimes hear a disclaimer along the lines of, 'this band isn't reinventing the wheel,' to which I want to know what's everyone's so apologetic about. The wheel was a pretty good invention-good luck getting anywhere without one. So let's consider a redefinition, instead. Los Angeles based quintet Richard Rose may or may not feature prominent players from bands including but not limited to Ex-Cult, GOGGS, OBN III's, Snooty Garbagemen, Bad Sports, Hooveriii and Stress Group... but as much as said bands were amongst the best and brightest on offer in Memphis, Houston and Austin, this new amalgamation is a bolder proposition. "Without question, there's echoes of their past work-the malevolent vocal presence of Laurence Richard and guitar virtuosity of Thomas Rose in particular-but Richard Rose's first full-length thoroughly ups the ante on the band's 2019 debut In The Red EP. The wheels in question have plowed thtough the respective discographies of Michigan / Australian bands you know and love, sure, but these guys have found their own voice in a shockingly brief matter of time. Simply put, they've fashioned an instant rock classic... there might be a handful of bands in America with this kind of confidence, but in most other instances it's unwarranted. They don't possess Richard Rose's intellect, instrumental prowess, musical range or sense of purpose. "Finally, I will not insult your intelligence by claiming Richard Rose scale these lofty heights without artifice. That they insist on performing under dubious pseudonyms (Laurence and Thomas are joined by bassist Bag Mantrellis, drummer Jerry Leymar and saxophonist Gravy McKay) might give traditionalists pause, but it's worth remembering our legal system would not function properly without a witness protection program. The modern histories of music and art would also not have unfolded so spectacularly if practioners weren't brave enough to redefine themselves, and we're beyond fortune to bear witness to this furious five making the music of their lives.
back to top