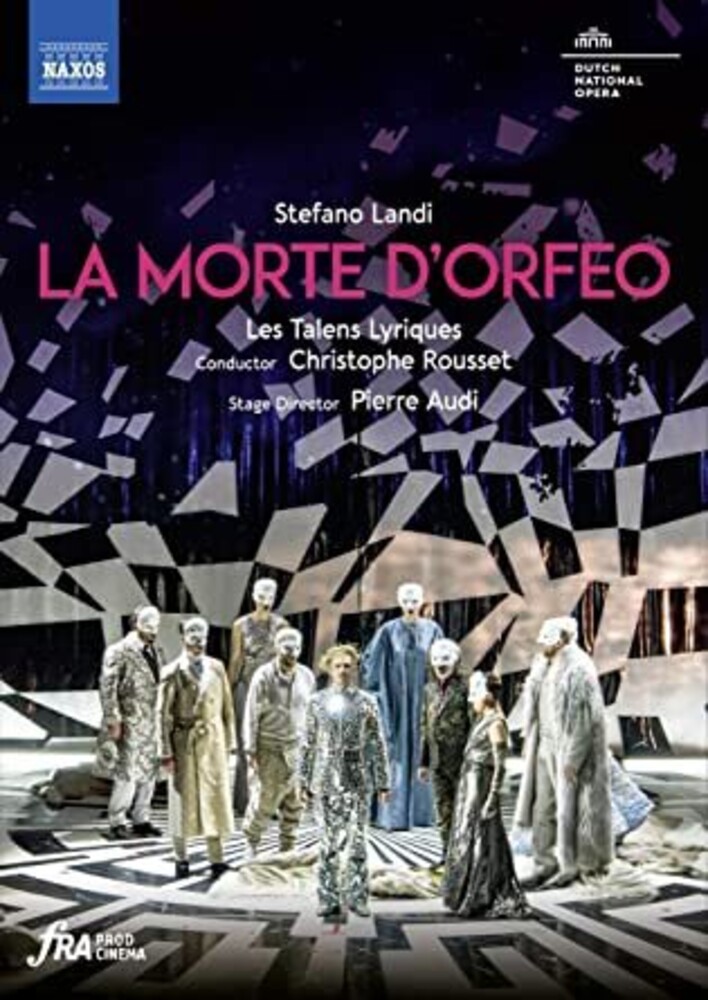 Stefano Landi was an influential early opera composer, and La morte d'Orfeo is regarded as a milestone in the development of the genre. The narrative starts where Monteverdi's L'Orfeo ends, taking us through the remaining adventures of Orpheus in the underworld. Beaten to death and torn apart by the fearsome maenads, Orpheus survives as a wandering soul and is finally reincarnated as a star in the sky. Landi succeeded in turning Greek tragedy into timeless music-drama, the starting point of all opera, and Seen and Heard International declared that it had 'never before encountered such technical perfection' in Pierre Audi's Amsterdam production.