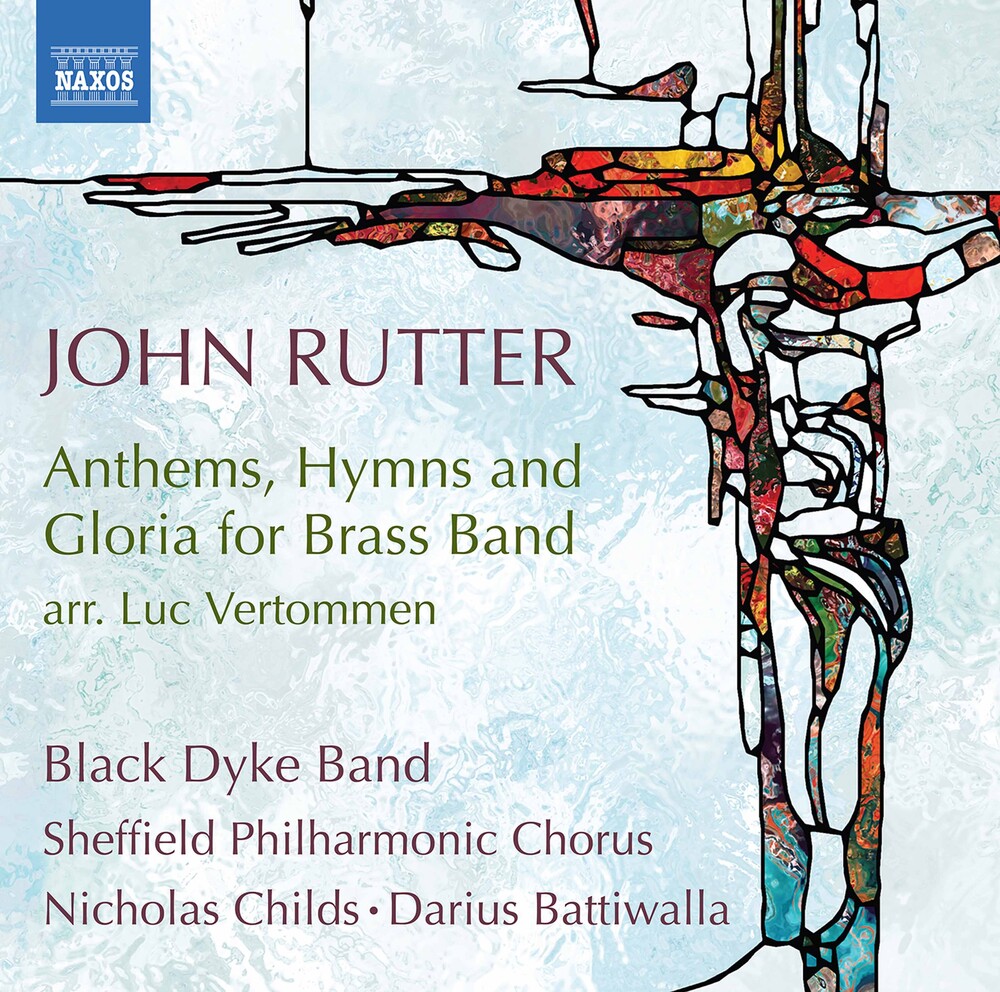 John Rutter, Britain's most successful contemporary choral composer, has written most of his sacred music to commission, and for use in church services. Composed for his first American tour, Gloria was also his first great international success, combining an ethereal quality with moments of exhilaration. Two other popular works are also represented: Pie Jesu from the Requiem, and This is the Day, composed for the wedding of HRH Prince William and Kate Middleton in 2011. John Rutter's music is eclectic and shows influences of the French and English choral traditions of the early 20th century as well as influences from light music and American classic songwriting. Almost every choral anthem and hymn has an orchestral accompaniment in a more colourful form in addition to the standard organ or piano accompaniment. This new release coincides with the composer's 75th birthday in24 September 2020 - a perfect moment to celebrate one of Britain's most successful and internationally well-known composers of choral music.