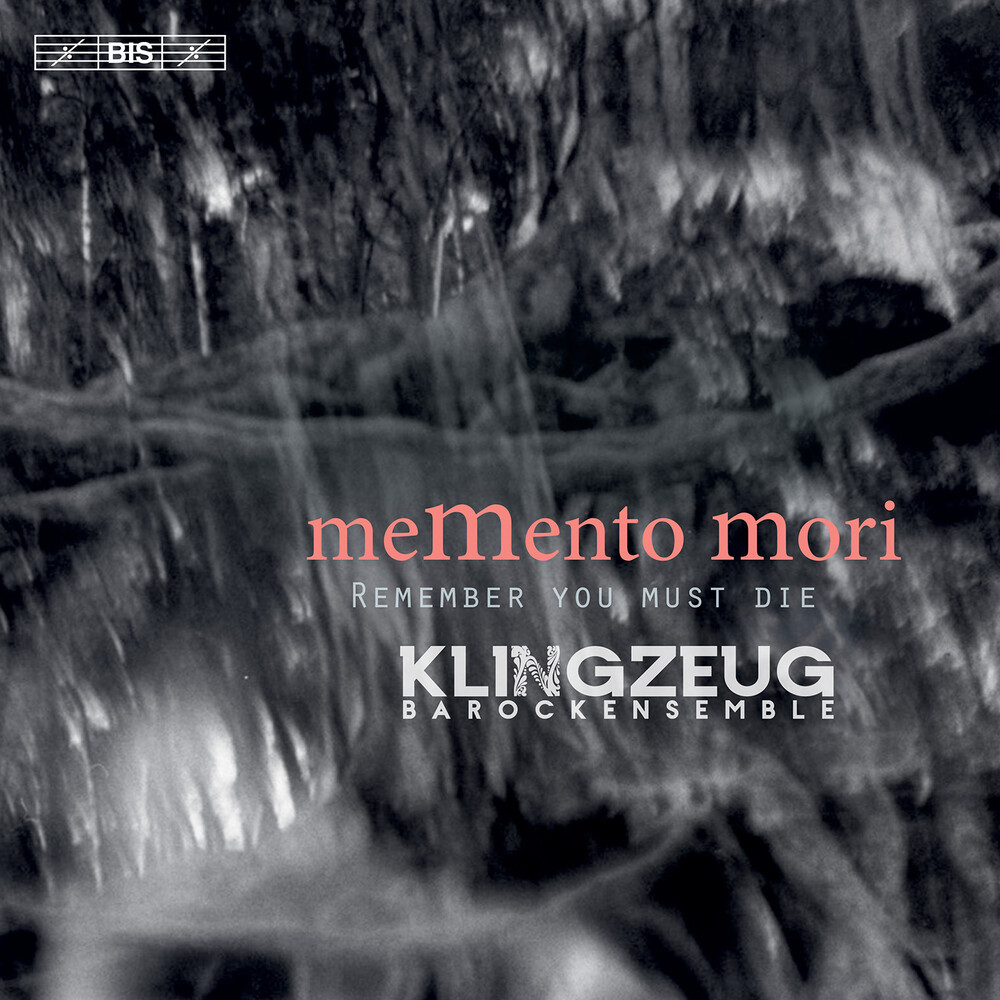 The phrase memento mori has it's origins in classical antiquity, but the injunction to remember one's own mortality has been a feature of different cultures and religions throughout the ages; just as death is universal, so is our need to adjust to this fact, and to consider our lives with it in mind. The arts are, and have been, an important means in helping us to do so, which is why the laments gathered on this album speak to us all. The Austrian ensemble klingzeug has gathered examples from some 500 years - from the Planh ('plaint') by Raimbaut de Vaqueiras, a ProvenĂ§al troubadour of the early 13th century, to Locatelli's Sinfonia funebre. Two of the most famous of all musical laments have also found their way onto the disc, albeit not in the form we normally hear them; transferred to a violin Dido's Lament has become a song without words, while Dowland's Lachrimae is heard in one of the many arrangements made of it, here by the German composer Johann Schop.