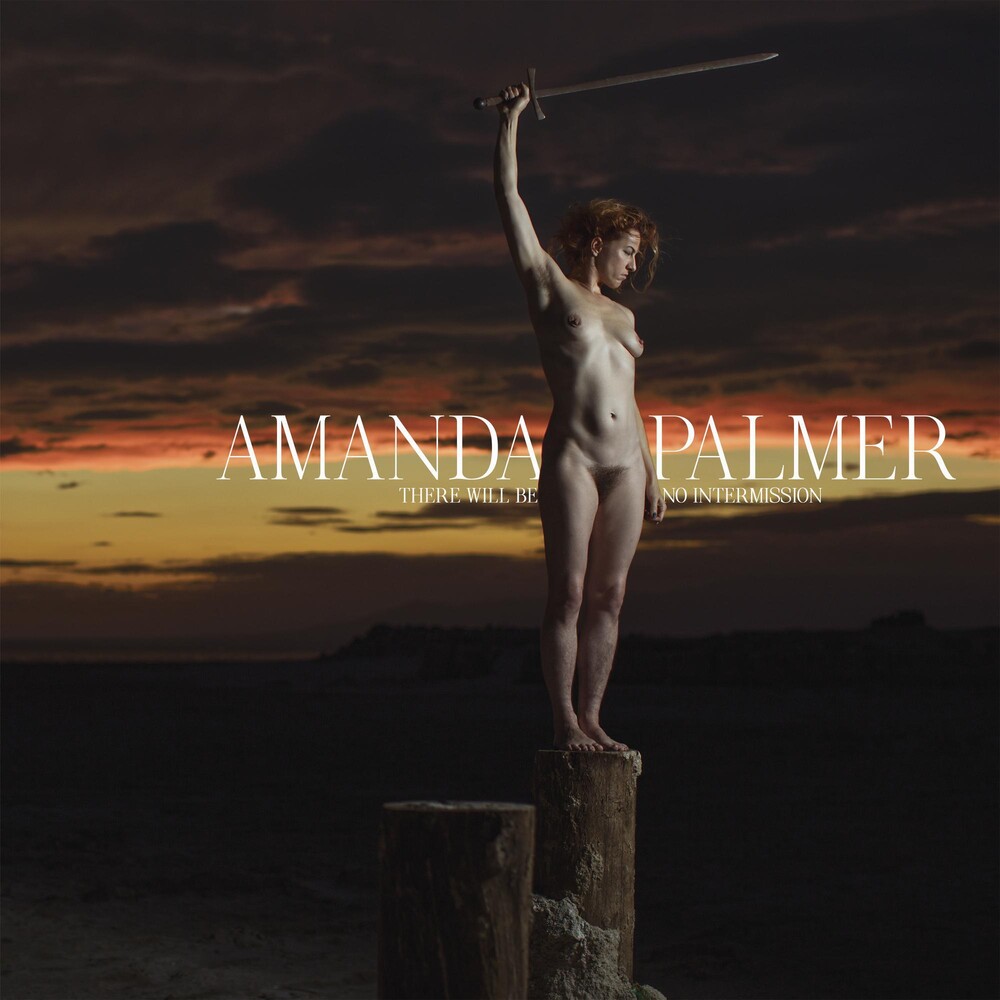 There Will Be No Intermission
Artist: Amanda Palmer
Format: CD
New: Not in stock
Wish

Amanda says this is the most personal and painfully vulnerable album she has ever made and her songwriting has climbed up a few notches. This is the most honest record she has ever written, and was fueled by everything that was going on around her to dig deeper, try harder, and be less afraid. Included on There Will Be No Intermission are some songs that have been longtime live favorites, like Amanda's cover of Dillie Keane's "Look Mummy, No Hands," as well as more recent releases like a tribute to Judy Blume on her 80th birthday. Other songs tackle abortion, cancer, motherhood, and politics. Amanda has shared a new song, "Drowning in the Sound," which you can listen to below. It's chorus pays tribute to Prince and Ani DiFranco, two of Amanda's musical idols.