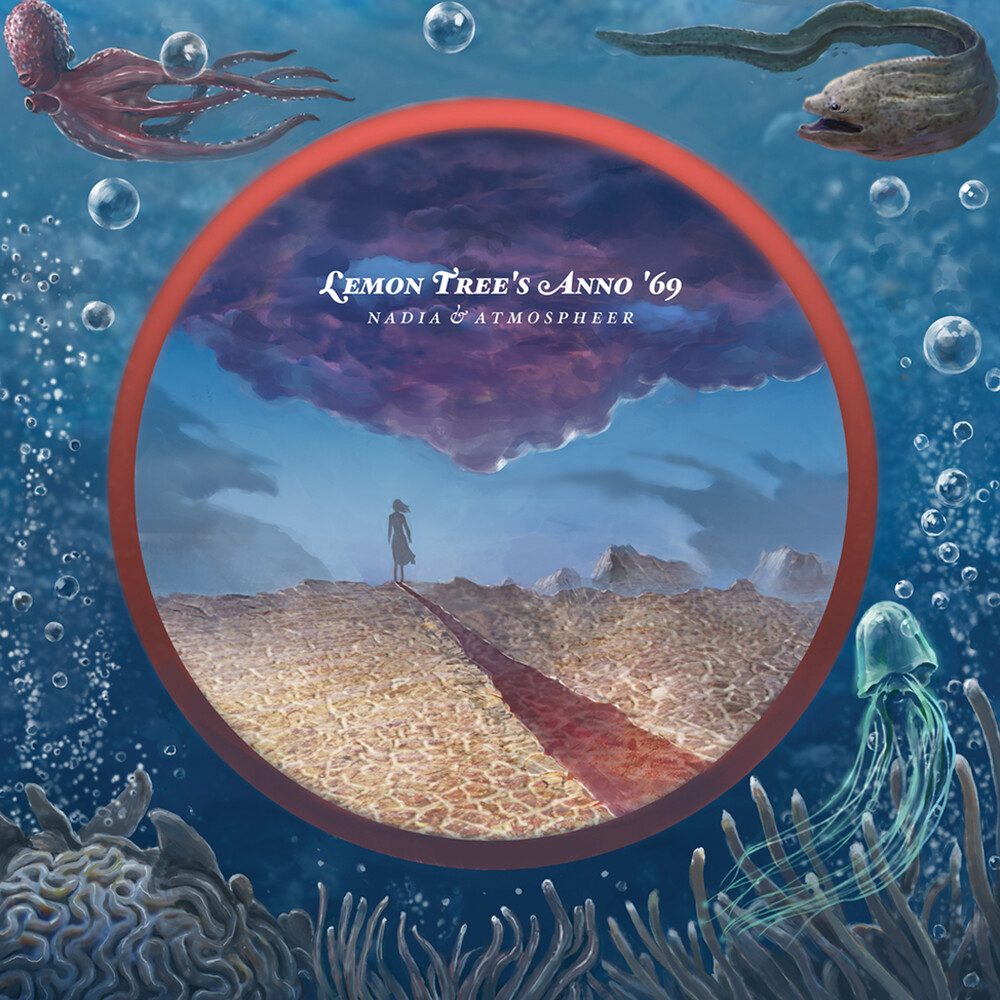 Folk singer Soedjarwoto Soemarsono aka "Gombloh" was one of the biggest names in Indonesia's pop scene in the 1980s. His pop hits were ubiquitous and he broke records for shipping the most units of cassette tapes, the most dominant formats in the country back then. He was so popular that state-owned television TVRI held a lookalike contest that was soon replicated around the country down to the village level. His mid-1980s hits were mostly Beatles-inspired saccharine, bubble gum pop that could connect to millions of unsuspecting fans.Yet, his 1980s output was in fact a radical departure from his how he made music in the late 1970s. The seven albums he recorded up until 1981 were some of the most progressive music ever committed to tapes in the country's pop history, blending the influence from King Crimson, Yes, Deep Purple and The Beatles. An anti-establishment figure in the Surabaya, East Java folk scene, Gombloh recorded his sixth record all in the Javanese language, befuddling fans and drove them away even further. Most of his records from this period were a flop and soon went out of print.Only in the late 1990s, music fans in Indonesia begun to learn his genius, progressive side. This reissue is an homage to that creative period.Nadia & Atmospheer is his first art-rock project, mixing folk and psychedelic rock even early electronic and Krautrock elements. The themes were literally out of this world. The last song on this album literally his conversation with a group of silver-colored aliens in which Gombloh asked questions if democracy and prostitution existed in their home planet.