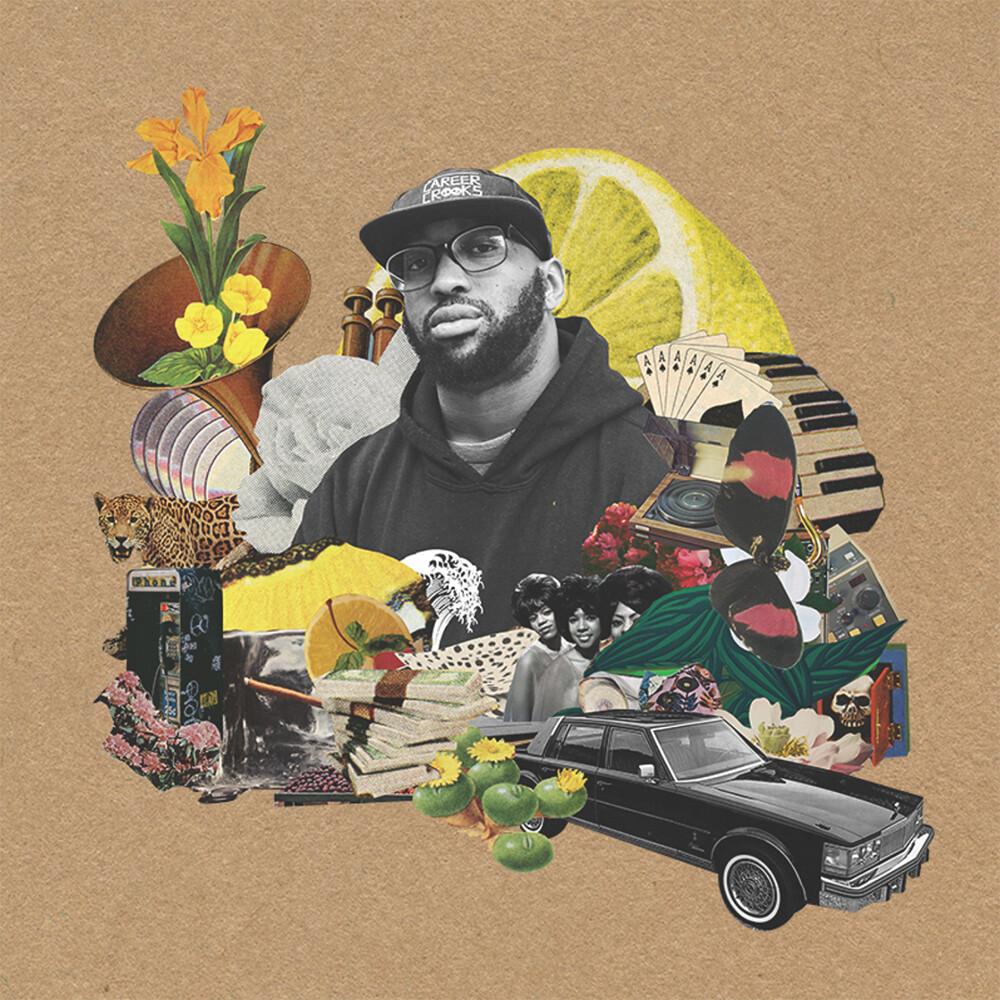 The release of Small Professor's 'A Jawn Supreme' compilation is a celebration of the lauded Philadelphia's incredible output over the years. And there's no better place to hear this collection of instrumentals than on an actual beat tape with the actual warmth, noise, and feel you can only get from a cassette."I'm excited for folks to listen to the 'A Jawn Supreme' series as one entity," Small Pro says of the project's release. "It is not only a demonstration of the different styles and techniques I've tried my hand at over the years, but also a great example of how hip-hop instrumentals can convey many different moods and emotions."Those emotions range from the pure nostalgic joy of tracks like "INTJ" and "muggle struggle," to straight-up slappers like "trouble don't last," to the somber sounds of standout single "wish cops would stop killing unarmed black people." The cassette-edition artwork for 'A Jawn Supreme' is created by Dewey Saunders and depicts Small Pro as the centerpiece with images central to each of the previously released volumes (The Supremes, Minnie Riperton, Sarada Devi) along with nods to his hometown of Philadelphia.
back to top