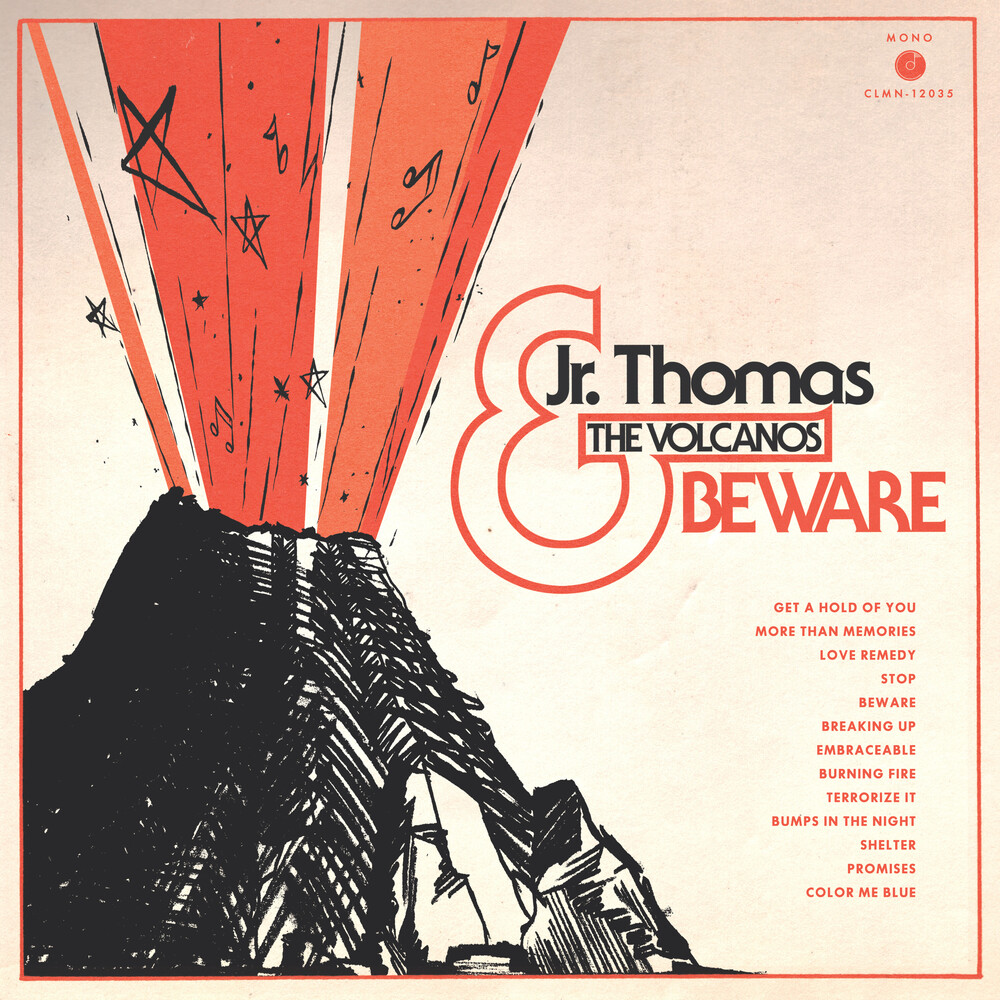 Colemine Records is proud to present a reissue of the debut album from Jr. Thomas & The Volcanos entitled Beware. Junior Thomas aka Thomas McDowall is a songwriter, musician, vocalist and producer born north of Minneapolis, MN. He developed a sincere devotion to classic Jamaican music at a young age, listening to such artists as Dave Barker, The Bleechers, The Wailers, Phyllis Dillon and Alton Ellis."I wanted to make a record that was honest and true to the golden era of Jamaican music" says Thomas. After several conversations with reggae producer Brian Dixon, they both realized they were on the same page. Thomas showed up to Dixon's Volcano Lounge studio in Los Angeles a few weeks later ready to record. With Thomas and Dixon as the brainchildren and nucleus of the project, they began assembling the musicians now known as The Volcanos.The Volcanos are a collective of Southern California's most dignified musicians, specializing in Jamaica's "Golden Era" sound. Members of the Volcanos have worked with countless reggae legends, most notably Jimmy Cliff's 2012 Grammy award winning album Rebirth. Other notable works include The Aggrolites debut Dirty Reggae and The Aggrolites, Hepcat Push n' Shove and Right on Time, Western Standard Time's debut A Big Band Tribute to the Skatalites and Tim Armstrong's (Rancid) debut A Poet Life.