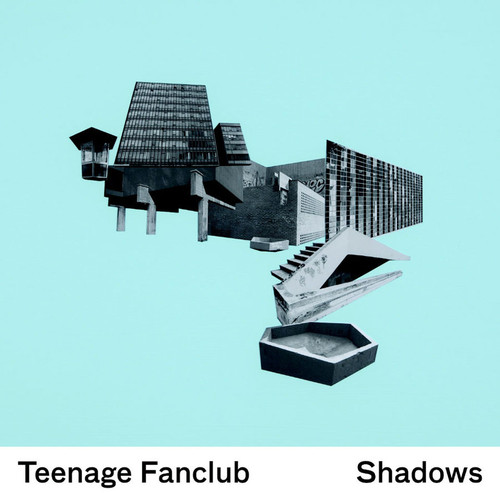 2014 25th anniversary vinyl LP series reissue. Originally released in 2010, Shadows picks up on the introspective, world-weary quality of Man-Made but also delivers a bit of the classic bright pop the band is known for. Where Man-Made found the band struggling with feeling like life was an illusion on the dogged "It's All in My Mind," here you get Love's breezy baroque pop statement of purpose "Sometimes I Don't Need to Believe in Anything," with it's chorus of layered synth, strings, flutes, & sundry wind instruments. Similarly, Blake's leadoff single "Baby Lee" is a romantic '60s-styled folk-rocker that veritably shimmers with positive vibes. Elsewhere, Love's "Into the City" is a sunshine pop/country-rock love letter to urban days in the sun and McGinley's "Today Never Ends" is slow-burn psychedelic country-rock rumination on the past, the present, and a perfect day that never ends. If the day is as sun-drenched and relaxed as the songs on Shadows implies, then may it and Teenage Fan club go on and on.