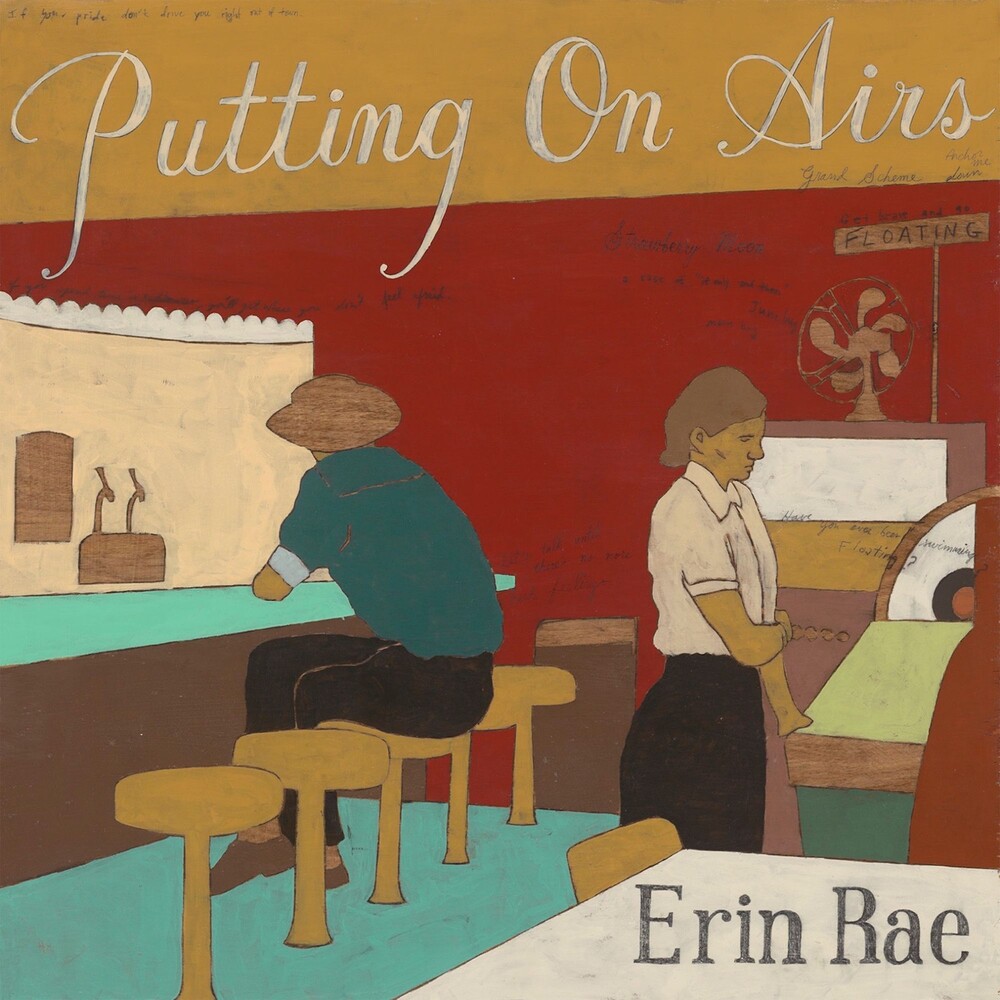 Growing up in Jackson, TN, Erin Rae got an early introduction to folk music at home. Her mom and dad were both part-time musicians, playing their own brand of American roots music at churches, county fairs and coffee shops in west Tennessee. Starting as early as five years old, she would join them for a song or two. Two decades later, she's still spending her time onstage - this time as the main act. Erin released her full-length debut, Soon Enough, independently in the US in September 2015. Now Rae - whose genre-fusing mix of traditional folk, indie-rock, and 1960s psych-rock production has landed her collaborations with artists like Margo Price and Andrew Combs - is finally stepping out into the spotlight with Single Lock Records and Putting On Airs. Recorded at the Refuge, a beautiful, historic Franciscan monastery-turned-creative space on Wisconsin's Fox River, the record - which NPR'sAnn Powers says, "is going to bewitch and enlighten the nation" - continues the tradition of songwriting by Rae that is deeply personal, and universally relatable.