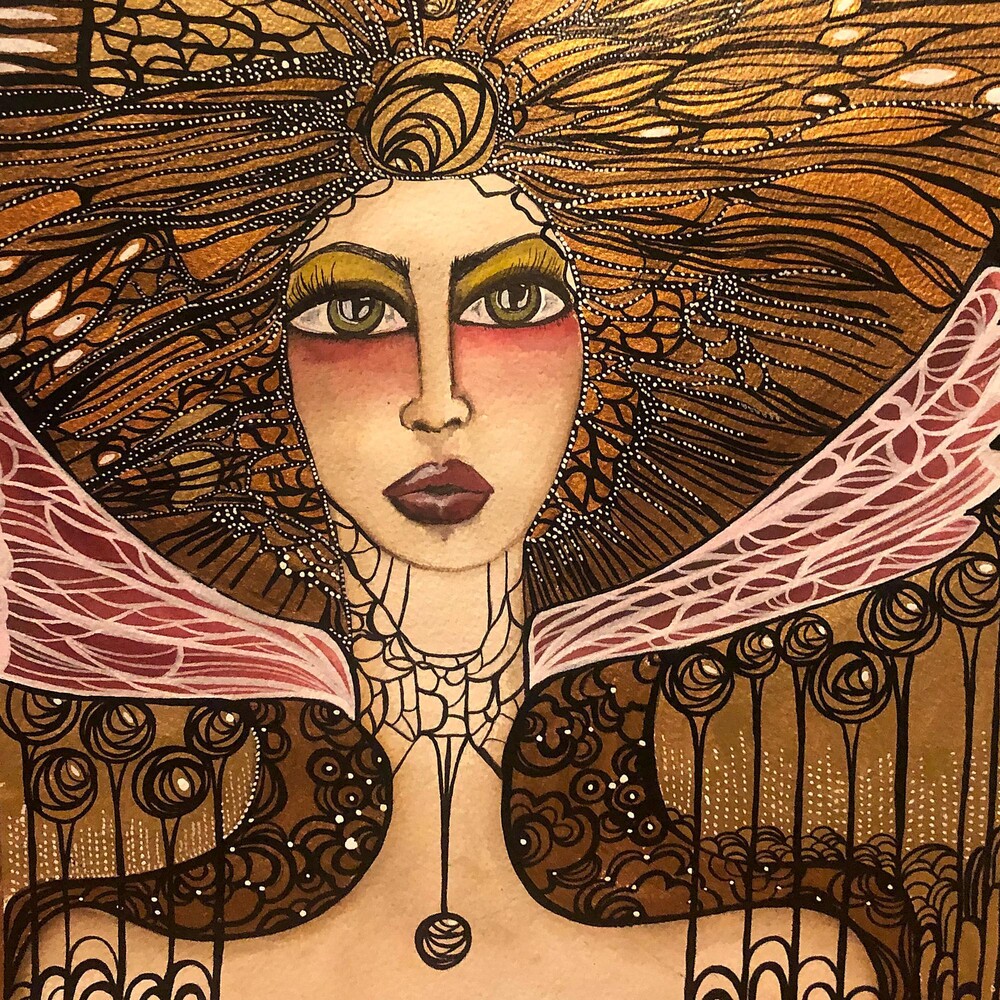 2020 release, a posthumous solo album by Aleah Liane Stanbridge, better known as Aleah Starbridge, singer of the Swedish/Finnish band Trees of Eternity. Aleah passed away in 2016 after a brave fight with cancer. She was just 39 years old when she left this mortal coil, but Aleah's eternal spirit lives on through her beautiful music, realized in her solo album brought to fruition by her life partner and Swallow The Sun/Trees of Eternity guitarist, Juha Raivio. This album has two vinyl discs. The first is titled "Acoustic" and the second is titled "Electric".