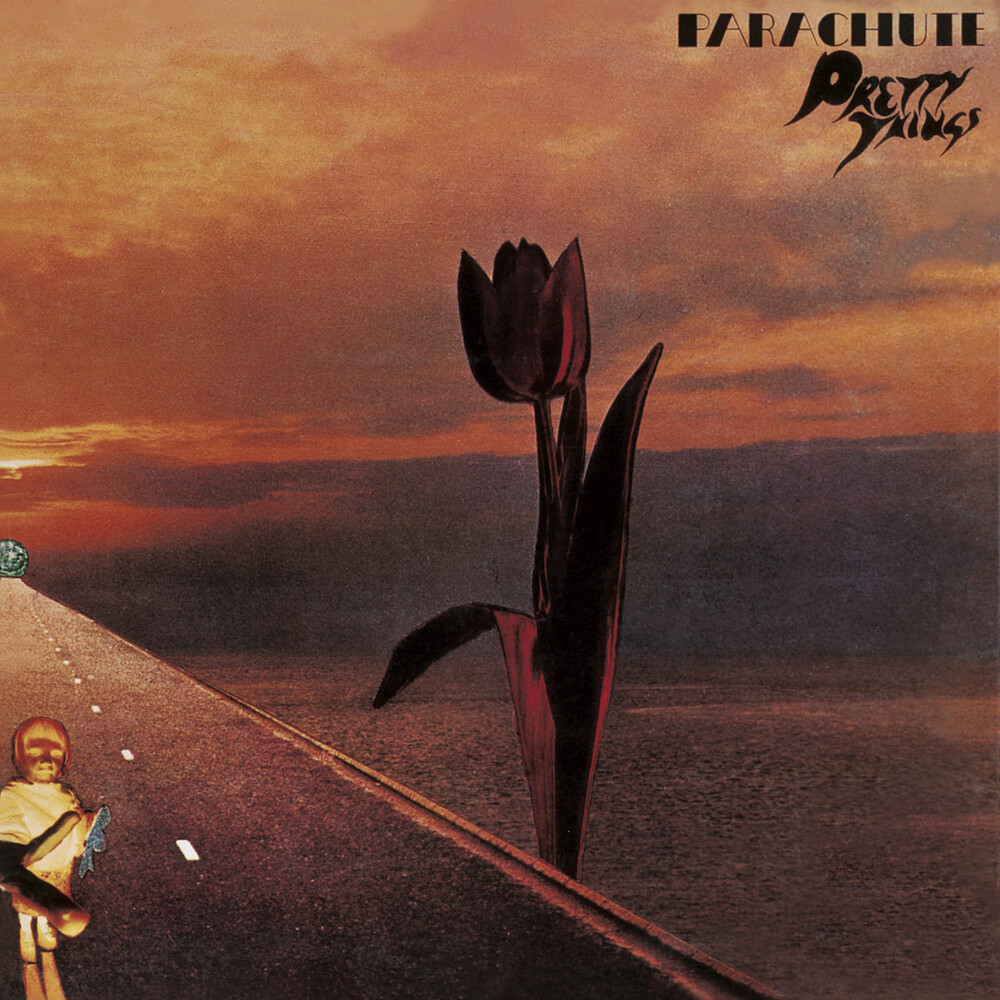 Double vinyl LP pressing. The Pretty Things, iconic first wave R&B cult heroes, created some of the most exciting and innovative records of the sixties and early seventies. Winners of the Hero award at the 2009 Mojo Honours, the band have been a massive success and a huge influence on artists as diverse as David Bowie, Aerosmith, The Ramones, Bob Dylan, The Sex Pistols, The White Stripes, Kasabian and many, many more. 2018 saw the release of a 50th-anniversary S. F. Sorrow box set and the band's final and extensive UK & European tour, which included a performance of S. F. Sorrow in full at the Isle of Wight Festival and ended at a farewell show in London at Indigo at the O2 with an impressive supporting line-up of David Gilmour and Van Morrison. Following the now legendary and critically acclaimed S. F. Sorrow, the psychedelic '68 classic, the band returned to Abbey Road Studios and started work on Parachute. Released in 1970 the album was named Rolling Stone's album of the year ahead of Let It Be by The Beatles, Morrison Hotel by The Doors, After the Gold Rush by Neil Young, Moondance by Van Morrison, Bridge Over Troubled Water by Simon and Garfunkel, Pink Floyd's Atom Heart Mother and Led Zeppelin III.