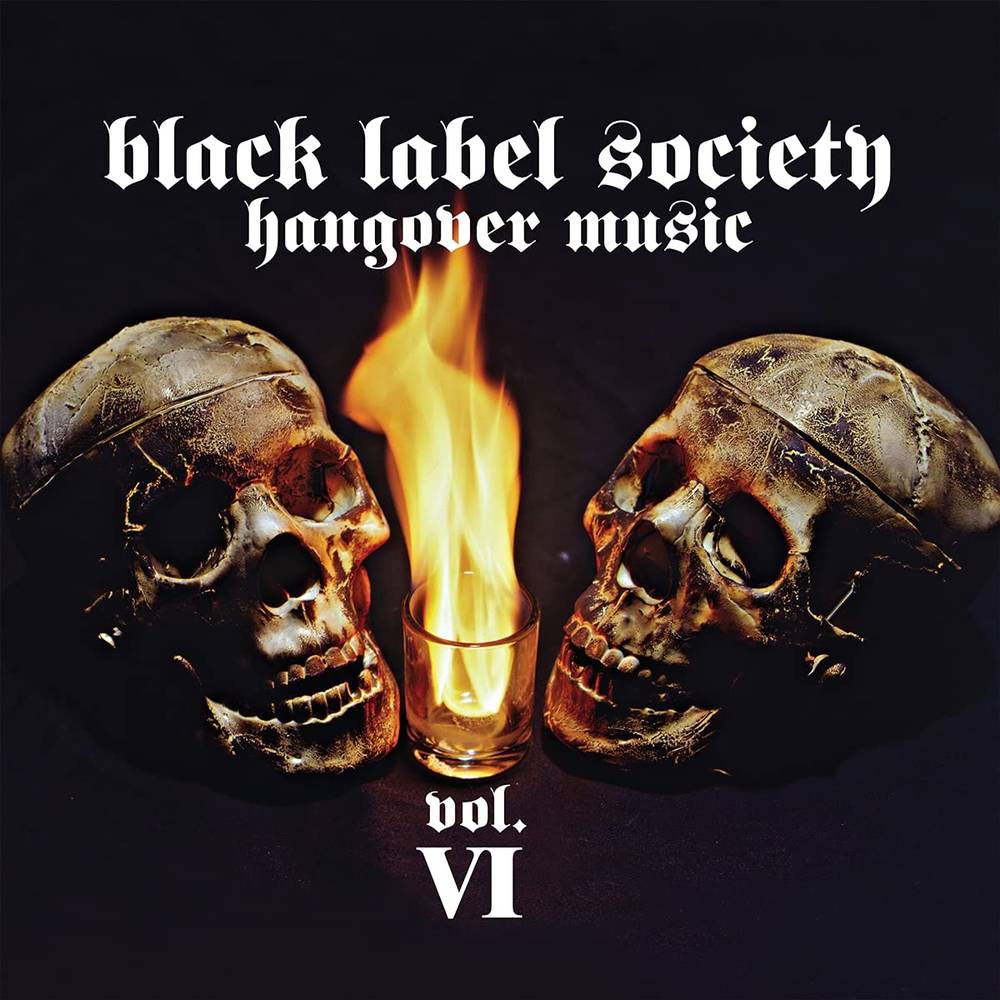 Hangover Music Vol. VI is the fifth studio album by heavy metal band Black Label Society, originally released in 2004. This album is a much more mellow affair than any other Black Label Society album, and some fans have recognized it as a nod back to Zakk Wylde's solo effort, Book of Shadows, from 1996. The album contains a piano version of Procol Harum's 1967 No. 1 song "A Whiter Shade of Pale" and a song entitled "Layne", which is written in memory of Layne Staley of Alice in Chains.
back to top