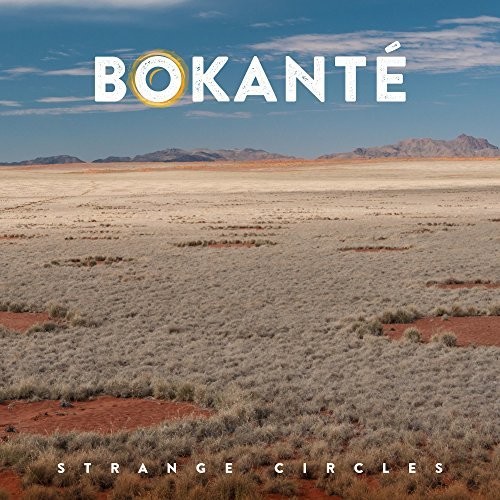 Snarky Puppy's Michael League leads Bokante on their debut album ''Strange Circles,'' out June 9th on GroundUP Music. For the newly-formed international music ensemble Bokante, connection is the foundation upon which all things are built. Rich in the sounds of both delta and desert, the unusual but evocative instrumentation on their debut album, ''Strange Circles,'' blends musical worlds to convey an urgent message of social awareness against the rising tide of exclusion and human indifference. The album goes from Zeppelin-esque blues stomp to folkloric Carribbean kaladja over the course of its ten tracks, blending the extensive and varied knowledge of the individual players with a strong, yet empathetic, lyrical approach. The band features 8 world-class musicians from 4 continents, each one accomplished in their own right and well versed in music far beyond that of their point of origin. Bokante (which means ''exchange'' in Creole comes together to create a diverse ensemble rich in groove, melody, and soul. ''Unity is paramount in the formation of this group,'' observed League. ''Though the ensemble is multi-lingual, mult-cultural, and mult-generation, we all feel connected as musicians and people. And in combining our different accents I feel that there is a strangely common and poignant sound, one that can reach and relate to listeners around the world.''