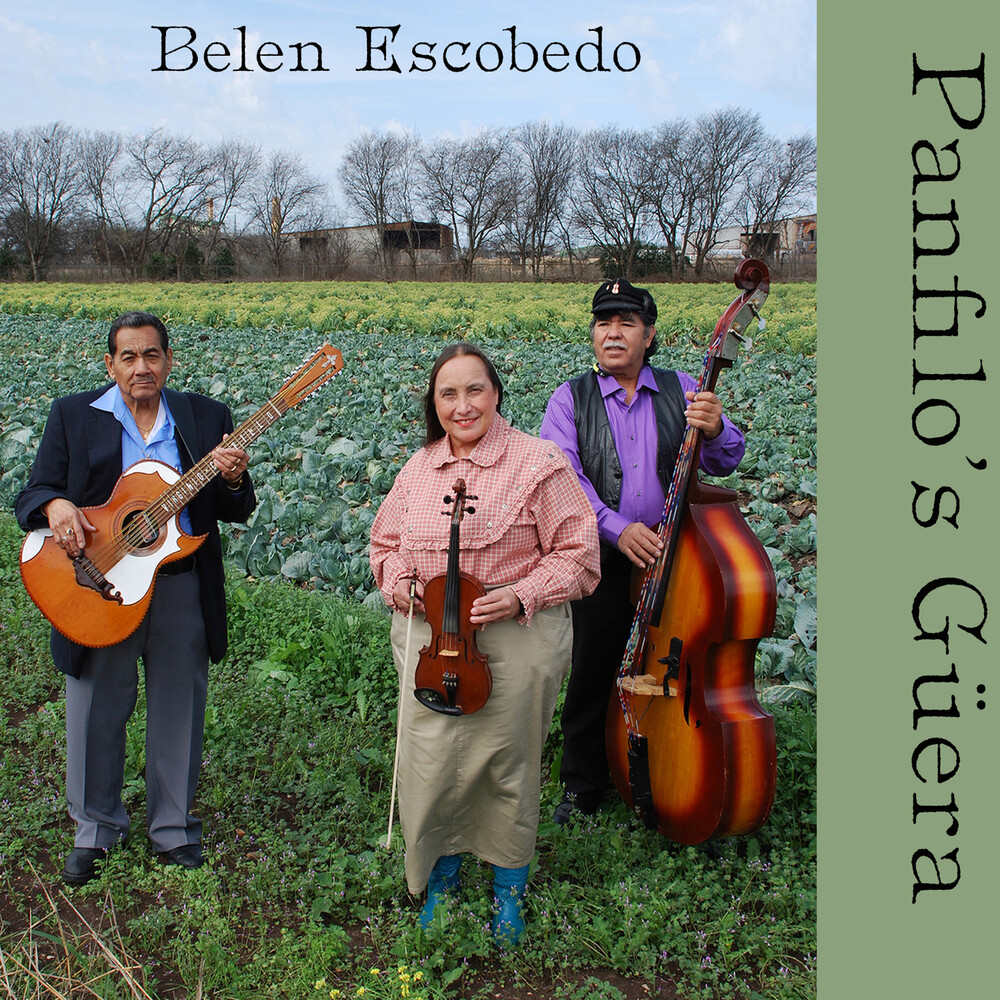 Before accordions became dominant in Conjunto music, the fiddle was the most common instrument in the genre. Belen Escobedo is one of the few living musicians who plays the rare and beautiful fiddle tunes in the South Texas Tejano (Texas-Mexican) tradition. Growing up on the South side of San Antonio and working as a professional fiddler since she was a teenager, Belen has preserved a unique style of fiddling that has all but disappeared from the Texas borderlands. Belen has a vast and unique repertoire, including tunes she learned from her grandfather's whistling. In 2017, Belen was awarded the Master Texas Fiddler Award at the Festival of Texas Fiddling in recognition of her significance as a one of the only people (and only woman) maintaining the rich traditions of Texas-Mexican fiddling.
back to top