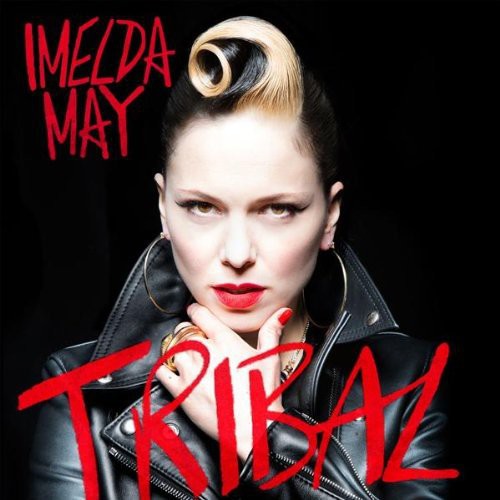 Ireland s reigning queen of rockabilly, the truly unique Imelda May, is back with a brand new album, entitled Tribal, and a highly-anticipated Tour.

Since the release of her raucous debut, Love Tattoo, back in 2009, Imelda has been one of the most strikingly original talents in the music arena, taking her infectious blend of rockabilly, jazz, blues and torch songs from the back rooms of Dublin pubs to the biggest festivals in the world.

Next up was the double gold album Mayhem in 2010, which she took on the road bringing some good old-fashioned rock n roll spirit to audiences worldwide. With her live shows widely acclaimed, she has picked up fans as diverse as Jools Holland, Jeff Beck and Bono who dueted with her at 2 sold out 02 shows in Dublin 2011.

Far from mellowing with motherhood, Imelda sizzles more than ever with her leather-clad attitude, returning with a brand new album of hard-edged anthems. Imelda is pinning her colours to the mast with music which celebrates the great rock n roll sub-culture and her own Tribal allegiances.