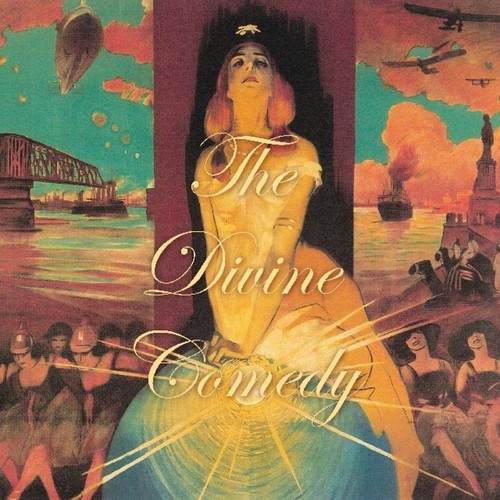 2016 studio album from The Divine Comedy, following 2010's celebrated Bang Goes The Knighthood. The six year hiatus means anticipation is heightened. Since The Divine Comedy's inception in 1989, Neil Hannon has time and again proved to be one of the UK's best and most original songwriters. Foreverland exemplifies this, with references to everything from Catherine The Great to the French Foreign Legion. Neil says of the new record, 'it's about meeting your soul mate and living happily ever after... and then what comes after happily ever after. Get ready for the most historically inaccurate hit of the summer'. While not releasing a record since Bang Goes The Knighthood, Neil Hannon has certainly kept himself busy. He co-wrote a second album for acclaimed cricket-themed project, The Duckworth Lewis Method, composed a choral work for the Royal Festival Hall's newly renovated organ entitled To Our Fathers In Distress, and oversaw the transfer of his musical, Swallows And Amazons, to the West End stage.