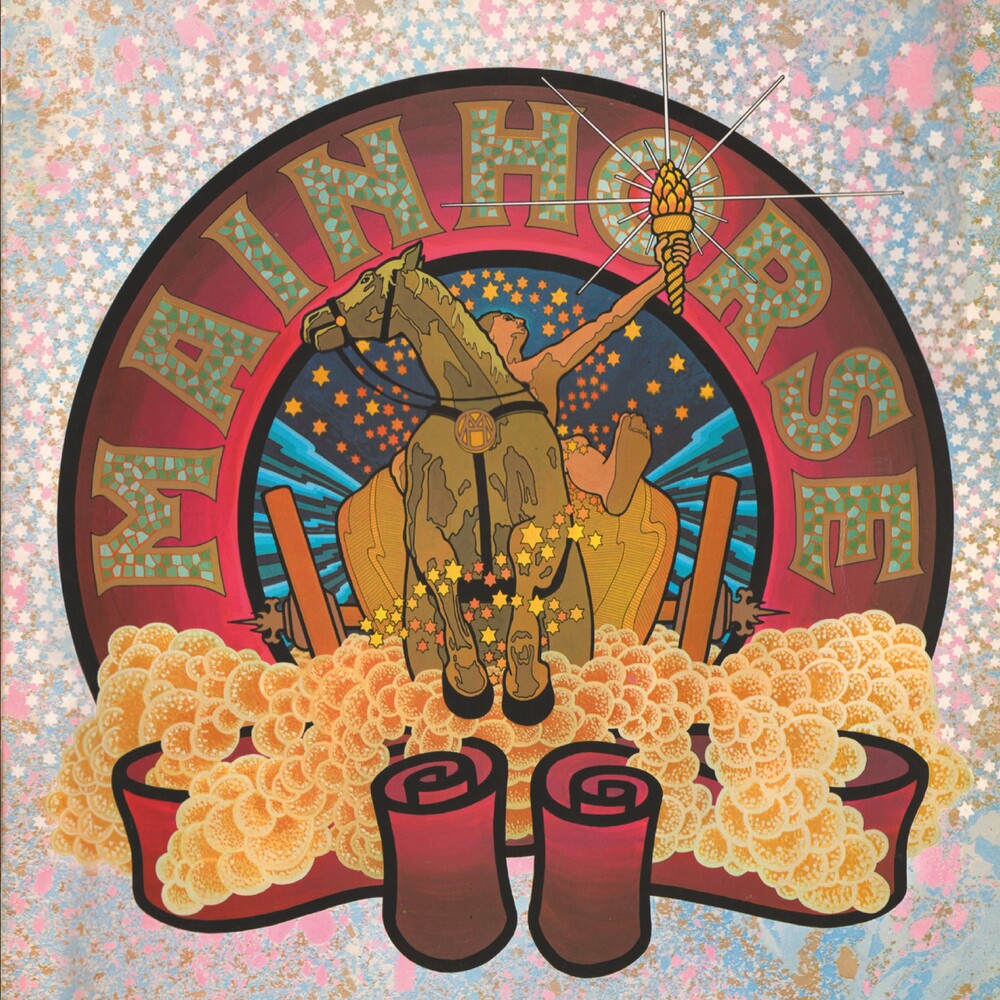 Digitally remastered edition of the sole album by the celebrated progressive rock group Mainhorse. The band featured legendary Swiss keyboard maestro Patrick Moraz, along with Jean Ristori (bass, cello, vocals), Peter Lockett (guitar, violin, vocals) and Bryson Graham (drums). Mainhorse came together in 1970 and lasted only a short time, but during their existence they recorded a fine album in London in 1971. Featuring such highlights as the extended piece 'God', 'Pale Sky' and 'Passing Years', the album was critically acclaimed but failed to sell in significant quantities and is now highly sought after among collectors. This Esoteric Recordings edition has been newly remastered under the supervision of Patrick Moraz and is a most welcome reissue.