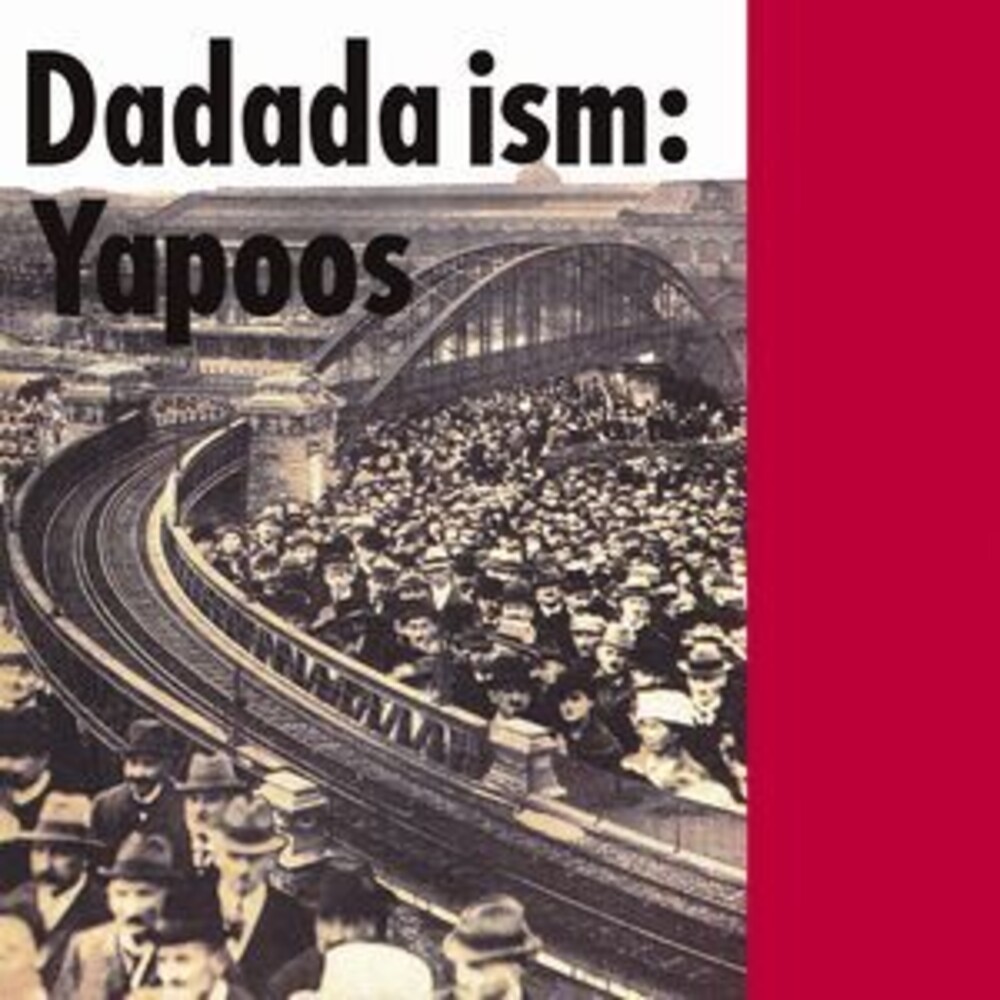 Dadada ism, as with all of Jun Togawa's projects, is another bestseller in the P-Vine catalog and was the follow-up to Dial y wo Mawase! Released in 1992. On Dadada ism, the band began to experiment more with electronic production, and the underlying industrial spirit behind tracks on here could have seamlessly found their way into cyberpunk film soundtracks at the time. As an artist, Jun Togawa, to this day is comparable to no one, but we can only hope that in time some may draw comparisons between her work ethic to push the limits of pop, and western artists such as Bjork and Kate Bush.