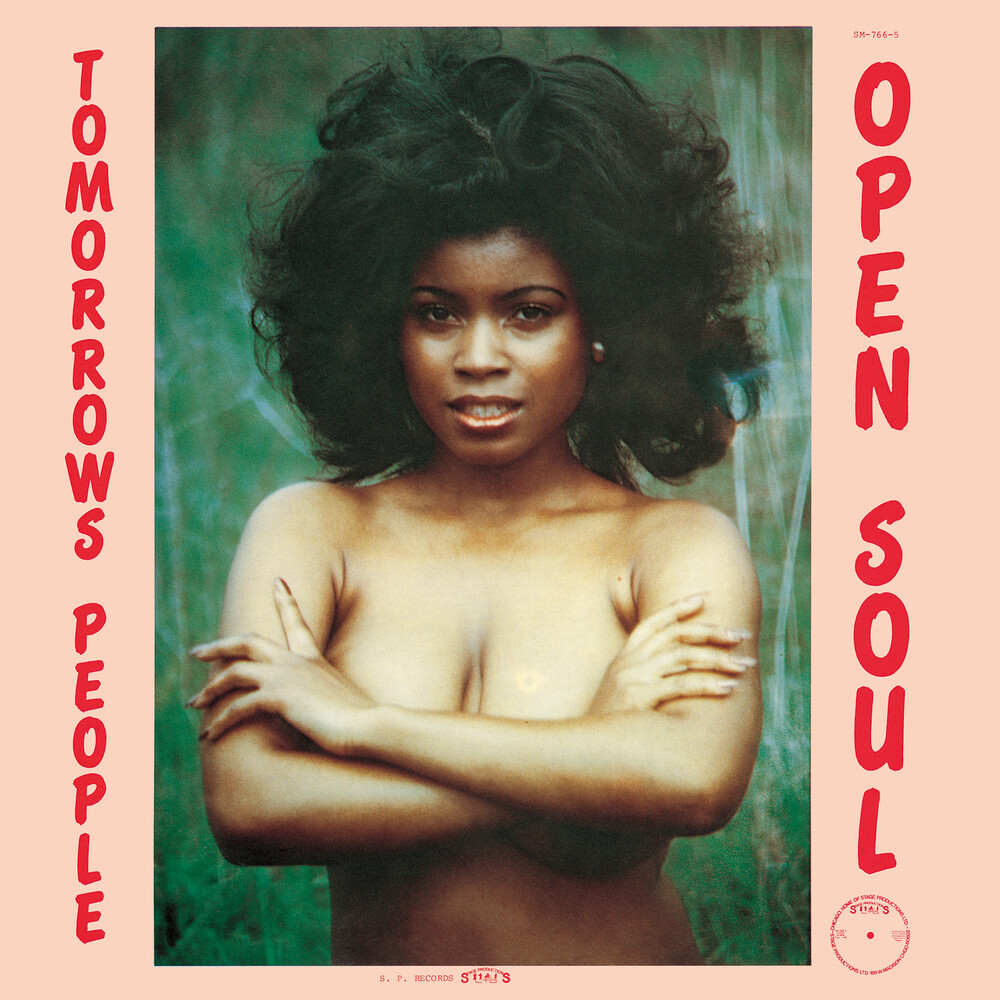 One of the rarest albums pursued by soul-funk-rare groove freaks all over the world is officially reissued with the original jacket for the first time! Originally released in 1976 from Chicago's local label Stage Productions. This is the only album by a six-member soul band 'Tomorrow's People' led by the four Burton brothers, and the original version is traded with almost no market. It is no exaggeration to say that it is the ultimate collector's record that everyone wants once, such as always exceeding the US $1,000!
back to top