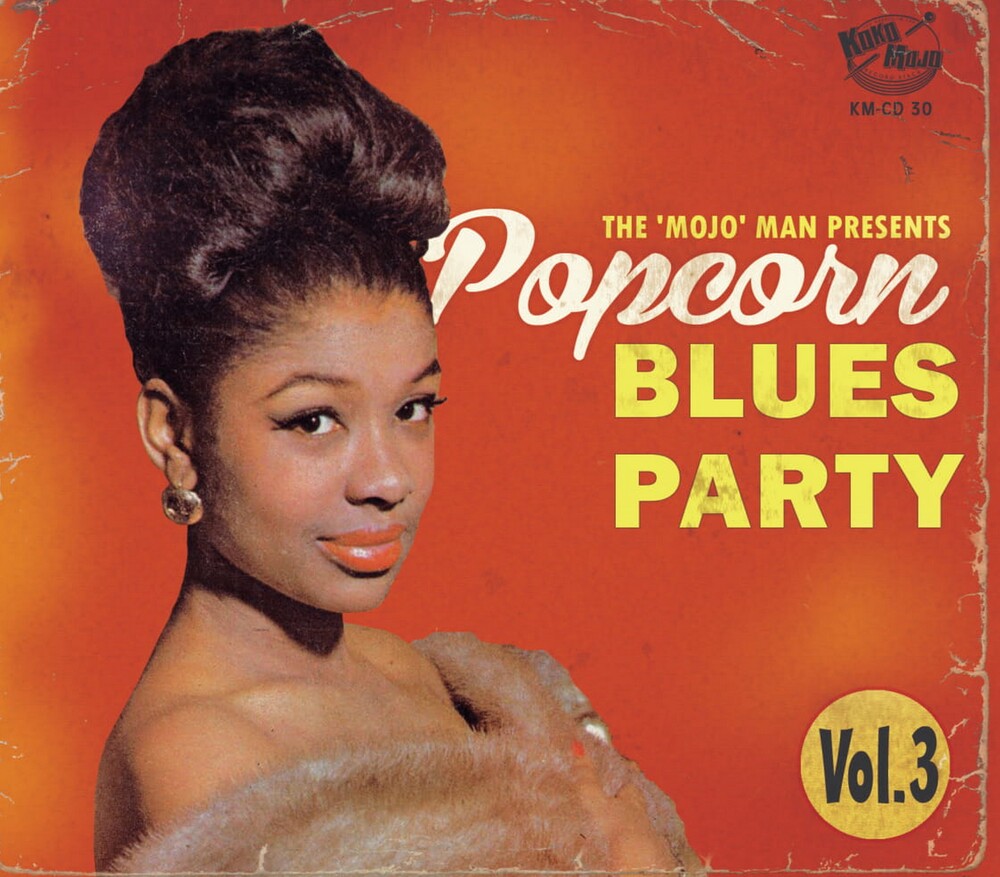 In an article for The Guardian titled 'Belgium's 'Popcorn: the last underground music scene in Europe' musician and writer, Bob Stanley wrote 'the purity of Belgian Popcorn is it's very impurity. R&B, Broadway numbers, tangos, Phil Spector-Esque girl groups, and loungey instrumentals, they are all constituent parts of a rare, and still largely undiscovered scene. It won't stay that way forever.' Sadly the trademark "Popcorn" dance style (that reminds me in more than one way of the American "Shag" dance and culture still so popular in Carolina) stayed pretty much in Belgium. Everywhere else, the British "vision" of the Popcorn genre and dance seem to be the most popular version around the World (just like all the other similar genres I mentioned) and not the original and Belgian Popcorn. In the current "international" version of Popcorn (mainly focused on the gritty R&B side of the genre) the minor key seems to be almost mandatory and slower Northen Soul dance moves replaced the original hand dance that was actually a slower version of "classic" 1950s rock and roll dancing. On the other hand, this created a new "buzz" that seems to appeal to younger generations, while in Belgium the Popcorn crowd is mostly composed of people over 40. For strange that it seems only a few compilations of American and other R&B and pop music in the Belgian Popcorn style (also known as "Oldies Popcorn") have been released to this day. Before this series (of 3 volumes) none of them focused on blues (even if lotta songs included here are already regarded by many as "classics" of the genre) so I decided to change that. That with a truckload of boss platters straight from his old record box. This second helping of boss "Popcorn Blues" tracks anthology features more great tunes. Dig it!