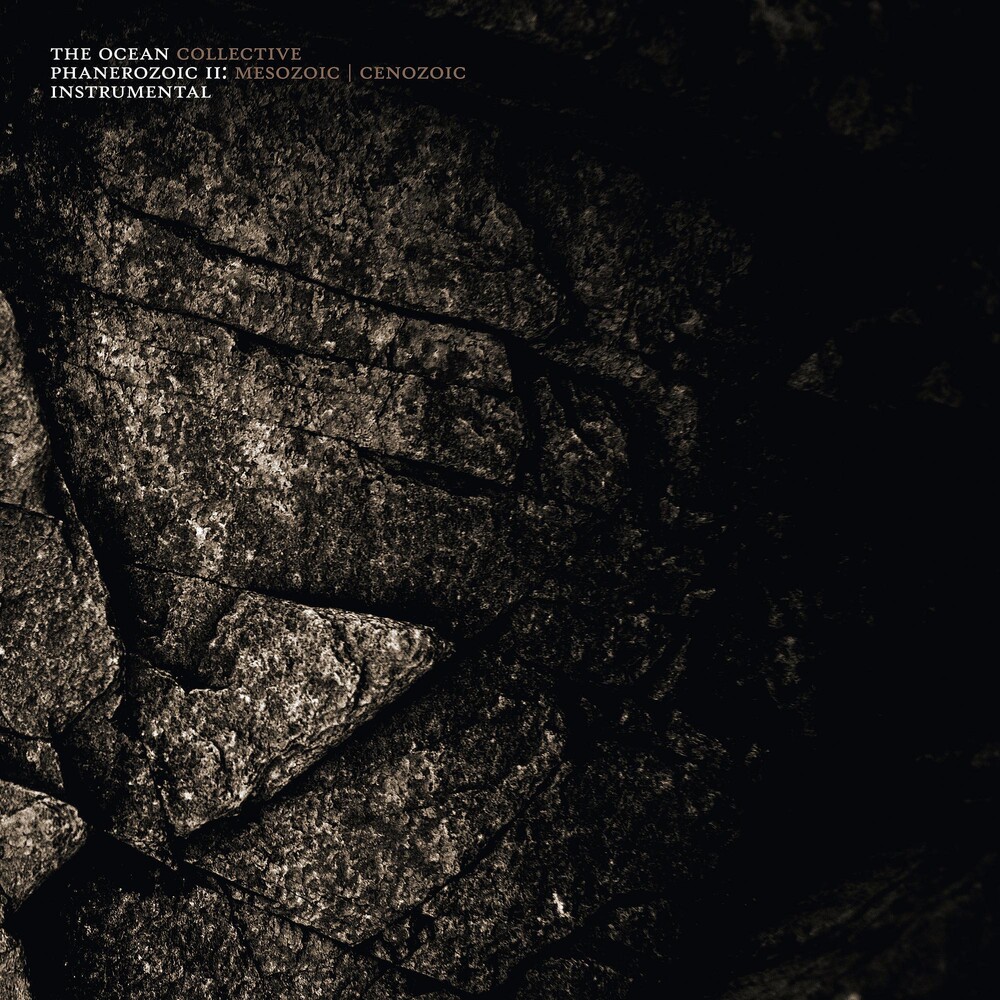 Limited double vinyl LP pressing of the instrumental version of the album. 2020 release, The Ocean's eagerly-awaited concluding parts of the Phanerozoic journey. Completing the album took longer than expected, because of the band's heavy touring schedule since the release of Phanerozoic I: impressions of these adventures through India, Russia, Kazakhstan, Armenia, Georgia, Australia, New Zealand and Europe are documented in the 130-page Phanerozoic photo-book that will be released along with Part II. In contrast with compositional directness of Phanerozoic I, Phanerozoic II: Mesozoic Cenozoic - is a vastly more progressive and perverse piece of work.