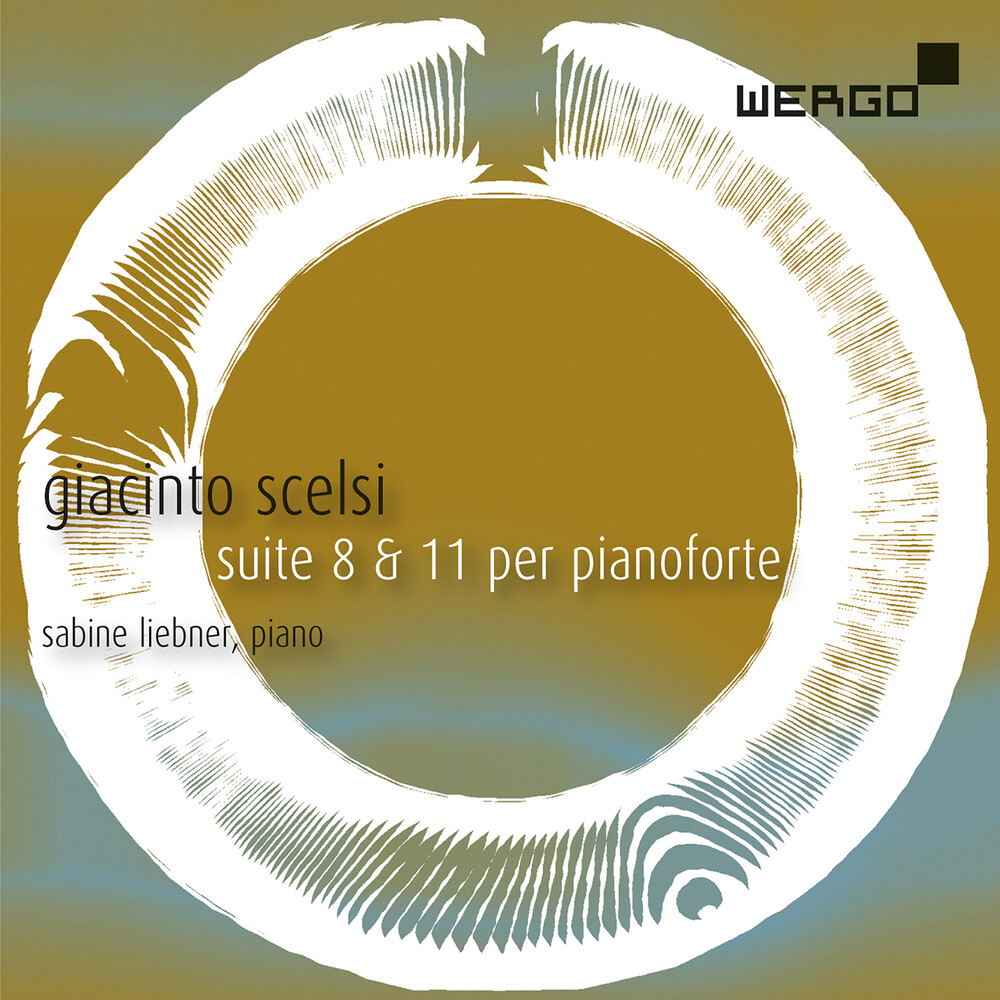 Giacinto Scelsi (1905-1988) is one of the most unusual composers of the twentieth century, a unique figure whose importance was only fully recognized and celebrated after his death. During his lifetime, he was often dismissed, especially in Italy, as a pretentious dilettante because he did not notate his music himself. Beginning in the mid-1950s, he recorded his improvisations at the piano and had them transcribed by others. In this way, in the course of only a few years hundreds of piano pieces appeared, many of which Scelsi then collected into suites. He began his series of suites with the number 8, since the number 8 had for him a mystic significance. The "Suite No. 8" is subtitled "Bot-ba", which means "Tibetan". In fact, the suite has nothing to do with actual Tibetan ritual music, but is an expression of Scelsi's deep affinity for Eastern philosophy. His final "Suite No. 11" is a special case and was put together quite late in Scelsi's life, at least in it's final version. The interpretation by internationally acclaimed pianist Sabine Liebner is therefore the first authentic recording of the work with it's original sequence of movements. Liebner's meticulously researched 2015 recordings of Scelsi's Suite No. 9 and Suite No. 10 (WER 67942) have been celebrated by critics.