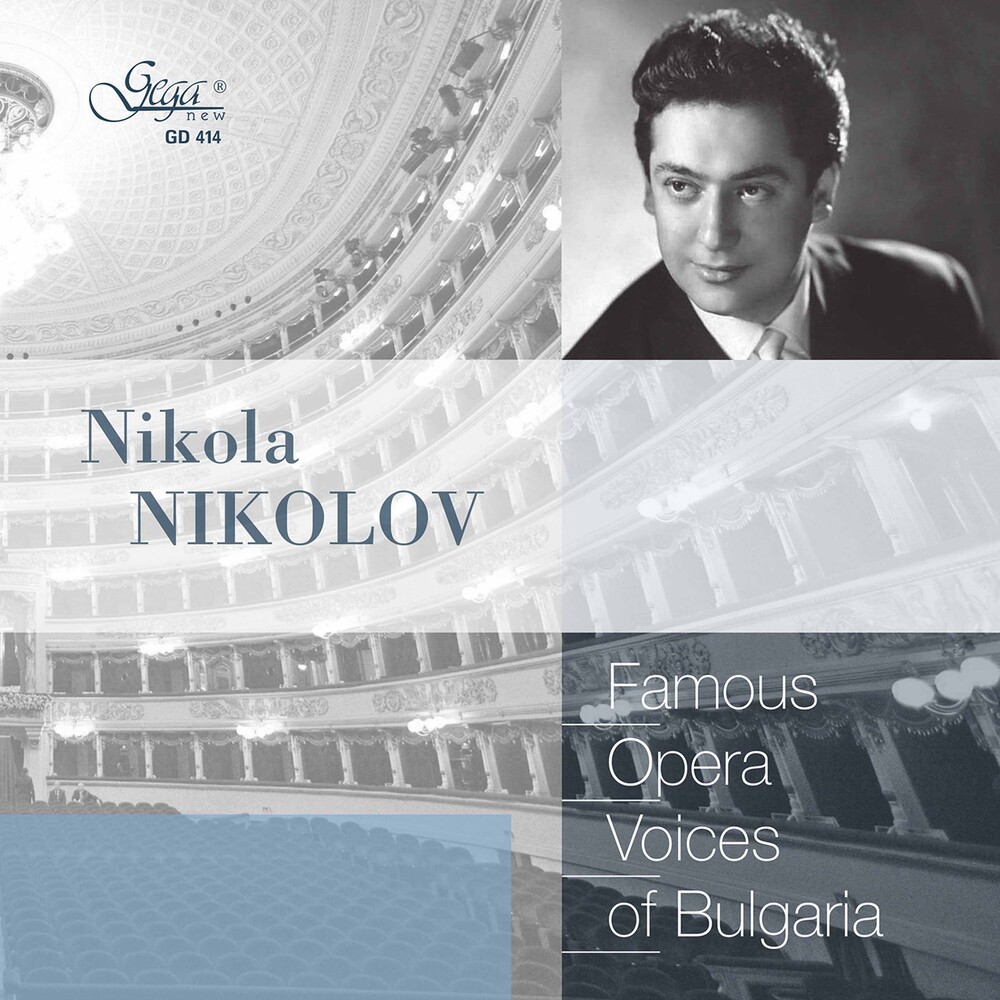 Nikola Nikolov (1925-2007) sang in the most famous opera theatres: La Scala - Milano, Covent Garden and Metropolitan Opera. For many years he sang in the Vienna Opera, where he was engaged to perform the tenor parts in 37 different operas. He was also sought after and preferred in the opera of Rome - he was invited there to sing Macduff from Verdi's MacBeth in the opera performance staged by Luchino Visconti (1906-1976), and in the famous Teatro di San Carlo in Naples he was invited to sing a very special and complex role - that of Vasco da Gama in L'Africaine by Meyerbeer, which was staged for many seasons exclusively with his participation. Nikola Nikolov has the typical bel canto tenor, characteristic of Verdi's operas - a beautiful timbre in all registers with especially spectacular heights and the powerful sound of a trumpet - a strong, flexible voice that expresses the finest nuances, and for this reason he performed both dramatic and lyrical parts. We must also mention Baldwin from Pancho Vladigerov's (1899-1978) opera Tsar Kaloyan, as well as his participation in many tours abroad of the National Opera and dozens of participations at various national festivals and in performances at all opera theatres in Bulgaria. In fact, Nikola Nikolov refused many tempting proposals from big opera theatres and preferred to remain in his native opera.